Sneaking around the Y

On Mondays and Wednesdays Naomi has swim at YMCA.  When I signed her up it had been a couple of months since she took lessons, and they asked me what level she was in, so I said, "I don't know, Polywog or something."
"Ummmm... There is no Polywog.  It says here she was a Guppy."
"Ok."
"So is she a Guppy?"
"Well, did she pass her test?"
"There is no record of her test."
"She was tested though, I guess you can sign her up for Guppy again"

Then came the first day of swim and Naomi had a breakdown. She passed her Guppy test and she refused to join her class. So I went to the front desk and asked to move her up a level to "Fish".  Apparently I could only do this 2 weeks before the class started.  So after walking out of the first class and spending 2 days on the phone with three different people, I finally managed to change her class assignment. You'd think I was trying to bring down the whole organization by switching my daughter from Guppy to Fish.  Now twice a week I sit in the corner by the pool and try not to look anyone in the eyes while I draw in my sketchbook.  I honestly feel like I was caught trying to steal a stack of boogie boards.

In other news...
Our web comic, "The People That Melt in The Rain" is making it's way through another intriguing  chapter check it out here!

Tonight we are going to see this... 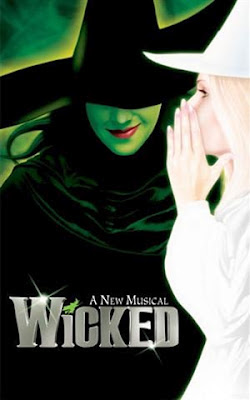 Unknown said…
Who knew that the difference between guppies and fish could cause so much drama? ;)
July 3, 2012 at 8:38 AM