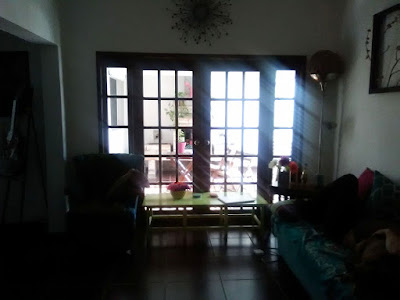 This apartment we're renting in Hermosillo is really nice. 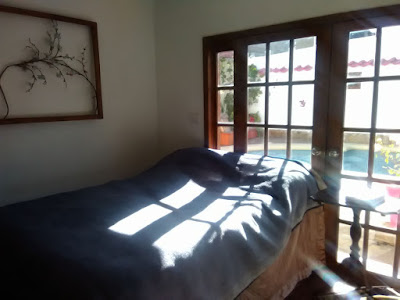 It's the first place we've stayed on this trip around Mexico that has extra blankets!!
Big, soft, fluffy blankets. I'm so happy!  I don't know how people in Sonora handle this thing where they have no heat in their houses in the winter. I know the state of Sonora has the same weather as Arizona, so they are thin blooded desert dwellers just like us! 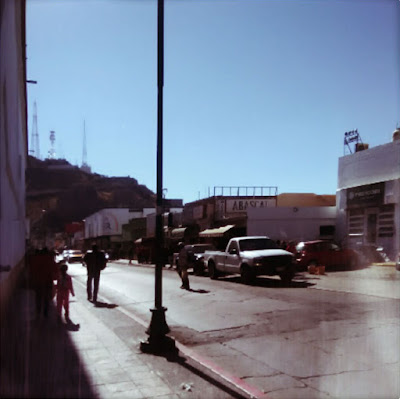 In the morning I took Oscar out for a walk. In this shot you can sort of see the little mountain with the big radio tower that looms over this part of the city. 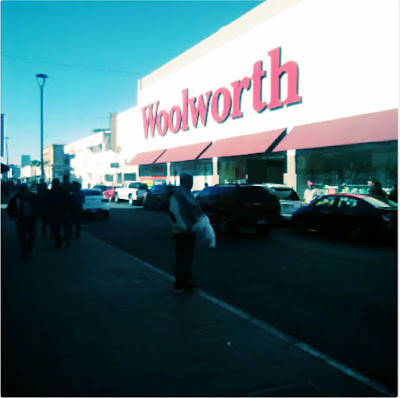 One of the first things we found was this very new and busy Woolworth store. I haven't seen one of these stores since the 1990's in New York City. At the time I was a poor art student and someone lifted my wallet from me and then gave it back because I only had a dollar. (they said they felt sorry for me!!). So my memories of Woolworths isn't great. 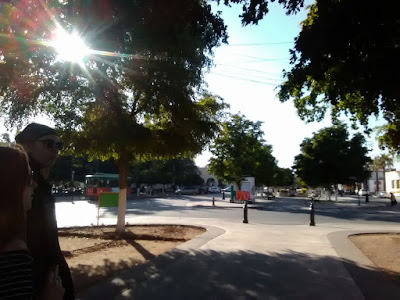 So after the epic dog walk I went out again with Carson and Chloe to find the palace (a gov't building full of murals). Here they are near the plaza. 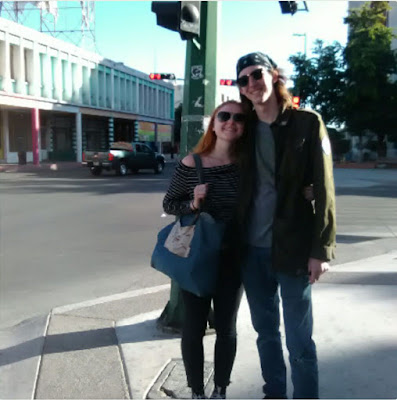 The two of them in the city. 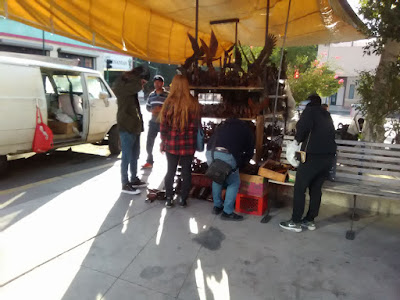 They bought some things from this wood sculptor. 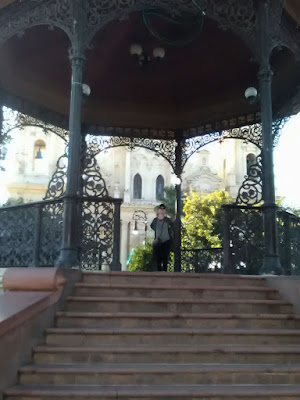 This is me in the huge gazebo by the cathedral. (centro de el centro!) 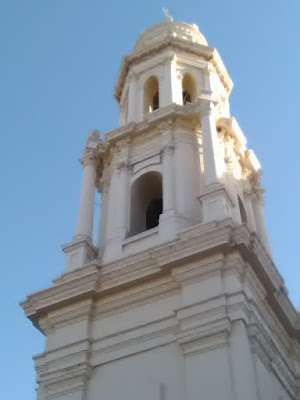 The cathedral was an interesting building. 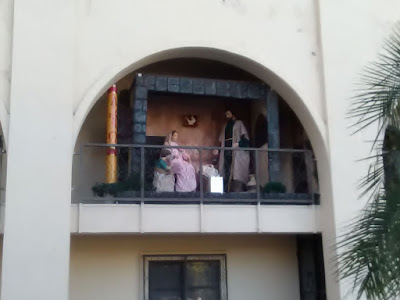 They had this interesting nativity on display. I think it was special for Christmas. 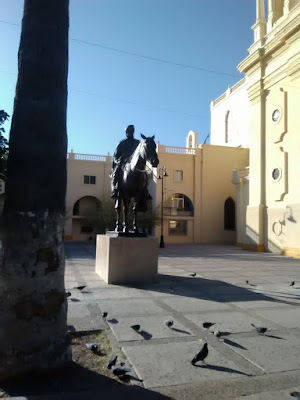 A statue by the cathedral. 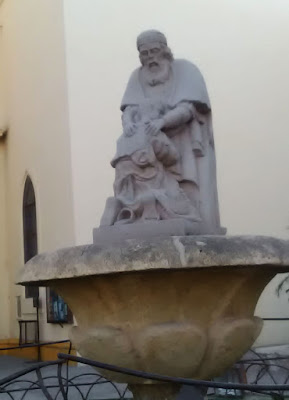 And then there was this.... Ummmmm.... interesting statue. 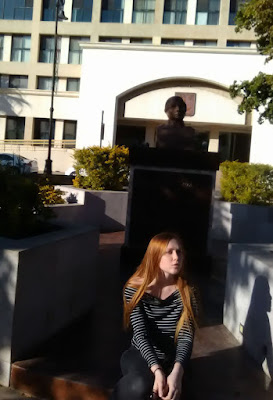 Chloe posing by a statue. 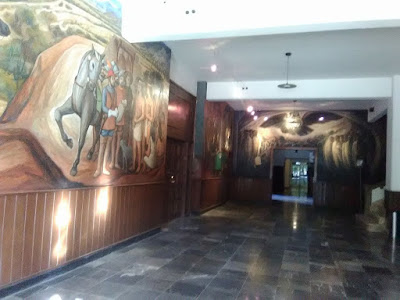 We walked a long way to the plaza but everything was closed, I guess for New Year's eve. I managed to take this picture of the murals through a fence. After walking around and buying comics and other things we headed back. 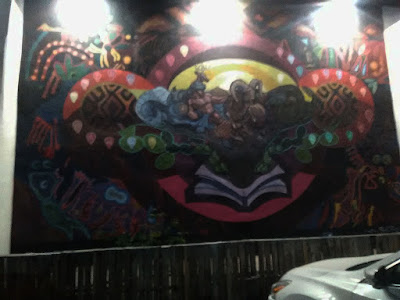 For the evening we had big plans. We'd go to Parque De Ruina and eat from all the food trucks and drink and celebrate the New Year. Except it was closed. So many things were closed, but we did eventually find a bar that was open and had a drink. We also bought a giant sparkler, thanks to a local guy who wanted to practice speaking English with me. 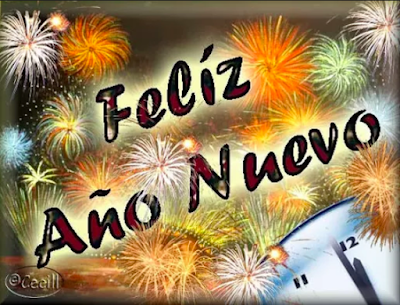 The city shook with fireworks and explosions as the night went on!