The solar cook-off, my birthday and Mike is back!

Yesterday was Phoebe's big solar cook-off at school. When I helped her drop off her oven at school I saw some incredible contraptions! 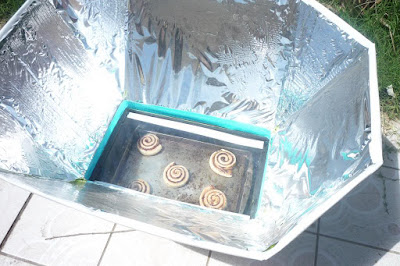 Before we brought it in we tested it last weekend with some cinnamon rolls. Considering they were just sitting outside on the patio they were pretty good. 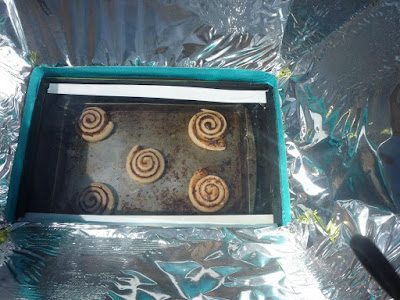 We did have to finish cooking them in the regular oven though. 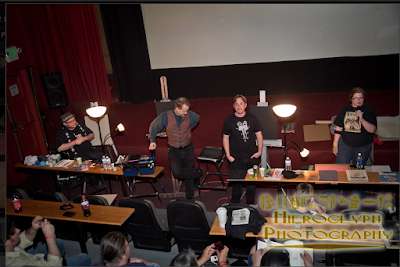 On Monday I picked up Mike from the airport after his eventful weekend at the HP Lovecraft Film Festival.  Here he is competing  onstage in The Pickman's Apprentice Iron Artist Competition. 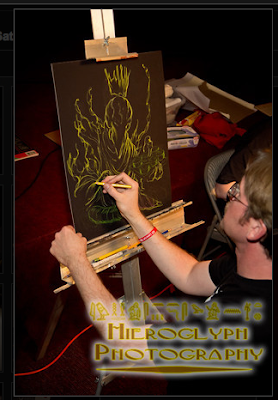 And this is him drawing the winning art piece.  All the artists had their work auctioned for charity, but he came home with a nifty trophy.  He also contributed to one of the films that premiered at the festival called Transcendant.

Anyway yesterday was my birthday and we headed to a theater downtown and saw this.... 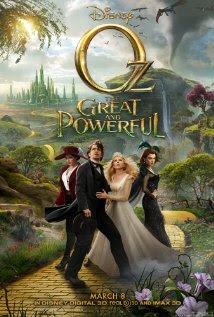 It was really entertaining and made a great outing, but I was shocked to learn after the movie that my kids don't have any memory of the first movie with Judy Garland.  I was sure they'd seen it. It's such a part of my childhood, watching that movie when it was aired on TV every year. Sometimes it's strange how different things are for my kids. ( They do, however, remember going to "Wicked" last year, but that storyline doesn't connect to this movie.)
Email Post
Labels: art contest cinnamon buns film festival HP Lovecraft iron artist competition Lovecraft film festival Oz the Great and Powerful solar oven Transcendant