Comic Con ends and I'm back on the air

Comic con was a mad, mad few days and I'm really wiped. There are photos of it all to share and a crazy crisis to talk about, but tomorrow is another show.  Our radio show, Art of the Red River, so let me share our line up and very soon I will write about comic con. :)

This month's show has some fascinating guests including, Liv Rainey-Smith, an esoteric artist specializing in hand-pulled woodcut prints. Her bold figure-oriented imagery is drawn upon history, nature, dream, and vision for inspiration. Rainey-Smith's process incorporates a mixture of traditional and modern tools as well as a blend of European and Japanese printmaking technique. She prints primarily in small editions.

Next we have children's illustrator and writer, Hazel Mitchell. Originally from Yorkshire, UK , but currently living and working in Maine.  Hazel attended art college in York and Sunderland ,UK, and then ran away to sea.  The Royal Navy taught her to be a graphic designer.She left the Navy and ran a printing business in England, but now she is doing what she has always dreamed of - illustrating and writing children's books. Her publishing  clients include Charlesbridge, Makinac Island Press, Kane and Miller, Freespirit, Beacon Publishing and SCBWI. 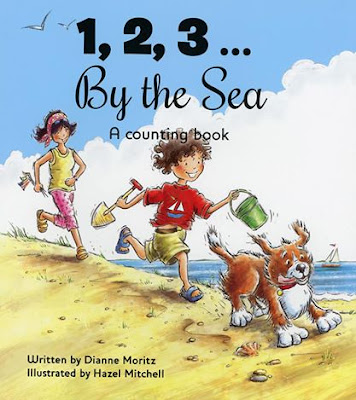 And, our final interview is with comic book artist and illustrator Terrance Brown II. He is the creator of the upcoming "Yug the Inexplicable", and is currently adapting the 2005 novel "Origin:Unknown" by Edward HolsclawII and Wendy M Easton into a full length graphic novel due for completion in 2013.  He has also worked on Bleating Goats Comic's "Lucidity #1", and" #2" and has done pinups and comics for "No Man's Land", and is a guest on Glen Hammond's "Lamia Rising" with Tim Vigil. He resides in Phoenix, Arizona with a stunning array of dogs and cats.


Join us on Tuesday for insight into an artist's world.