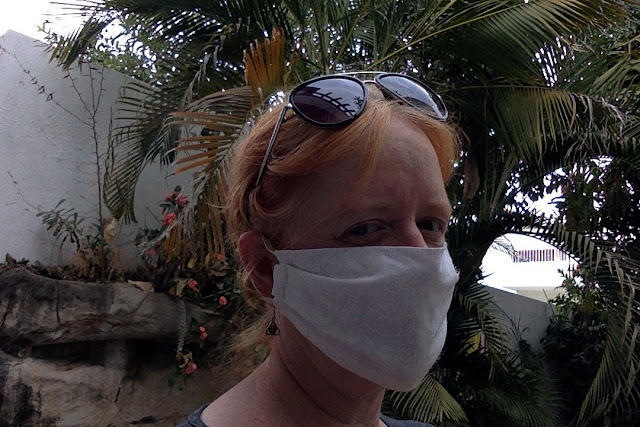 The last couple of days things have really changed here. Now that I'm better I can go out with a mask on. However, there's nowhere to go, the streets around here are utterly vacant. It's really uncanny. 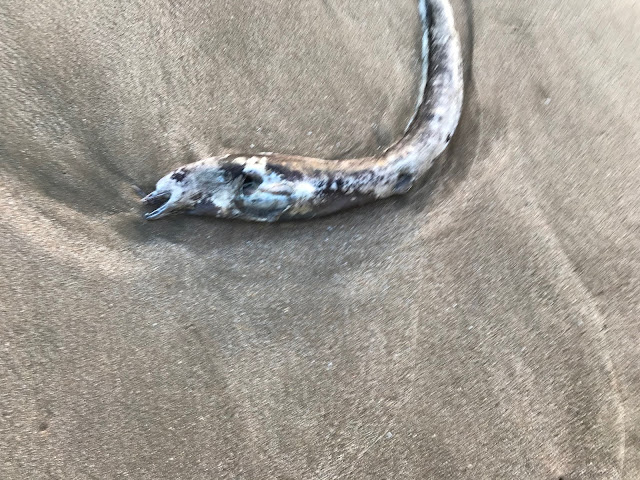 Yesterday we heard that they may have closed the beaches so we went over to check and see with the dog. The entrance near our house was not blocked off so we went down. No one was there. We found this washed up eel in the sand. He's actually quite big, but the photo doesn't show it. 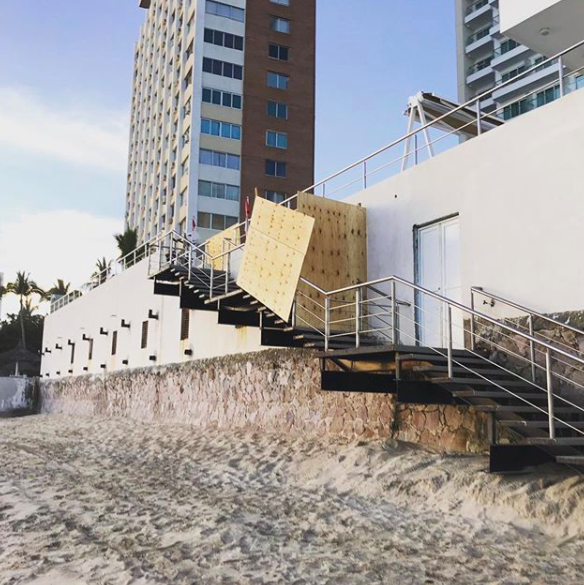 As we walked along the shore we realized the beaches were in fact closed, so we slipped out an exit that was only blocked by caution tape.
Today I went over to Walmart to get some desperately needed supplies. Phoebe came along to help, but when we arrived a sign said only one person per family could enter. So we went in separately and met inside (shopping for six people is a big job and this was a complete surprise). They wiped down my cart with bleach when I pushed it in. The place was nerve-wracking, however. There were family groups everywhere, and little crowds in every aisle. I bought as much as I could stand to and left. It was so incredibly intense to be surrounded by strangers I wanted to more than just wash my hands when I got home. I wanted to shower!
The pharmacy was just as bad. I went and picked up a prescription and they had tape on the floor, marking off two meters for people standing in line, with big signs to follow the rules. 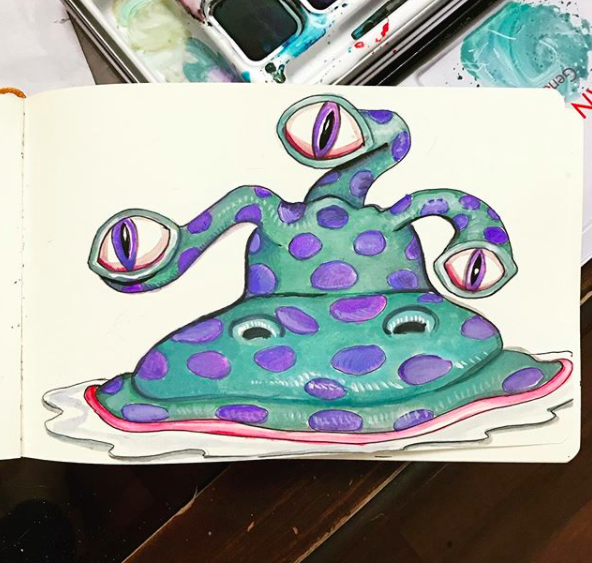 I'm continuing to make these little paintings in my sketchbook and do some digital coloring work for Forbidden Futures Magazine. I think tomorrow I'm staying home some more. Leaving the house is very stressful (though staying home has its own stresses.) 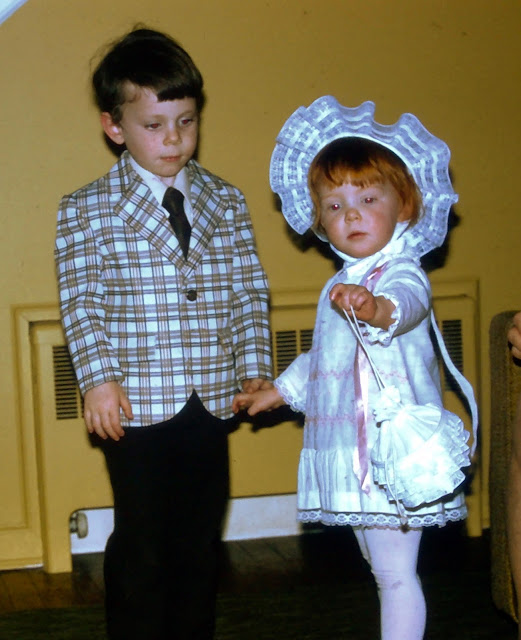 Yesterday was my brother's birthday which he celebrated in his home in Seattle. This is a picture of us decked out in Easter clothes in New York,  two days before his fifth birthday!