Naomi spent last week at chess camp.  I was very surprised she chose chess camp as she's quite a bad loser whenever we play games at home. It turns out a "chess guy" came to her class last year and made chess lots of fun so she was adamant about it.

I'm glad she was so determined, because she had a great time, won sixth place and wants to go back next year! I think her Uncle Ralph will be proud (he's a chess master).

Last week my comic "The Horribles" became available on amazon.  This means you can now subscribe to my web-comic for your kindle and each week's update  will automatically be there.  You can even read it when you're not connected to the internet!!
For Chloe's big 13th birthday we went to UltraZone last Friday.  Yes, a laser tag birthday with a bunch of teenagers!! 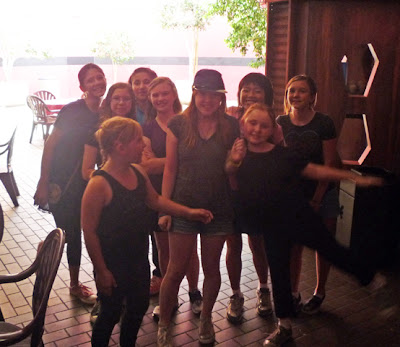 Here's the girls in the party room. 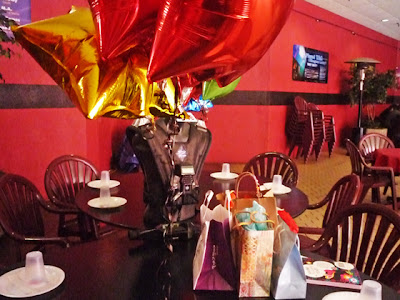 The table with presents, balloons and armor and a laser gun! 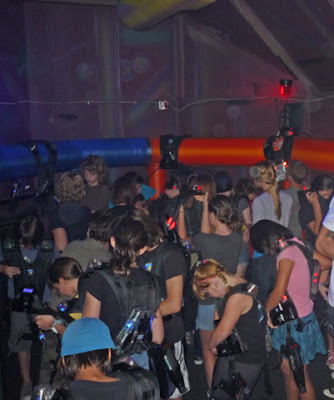 The girls are suiting up here to go into the multi-level arena with fog, flashing lights and an alien.  They are supposed to take the other teams' bases and defend their own!  It's like being inside an action movie. 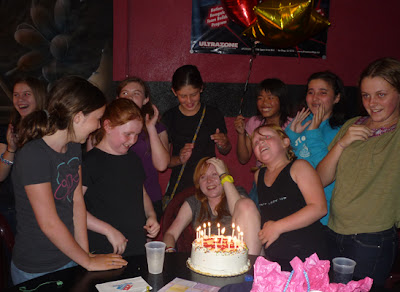 Chloe with the cake. 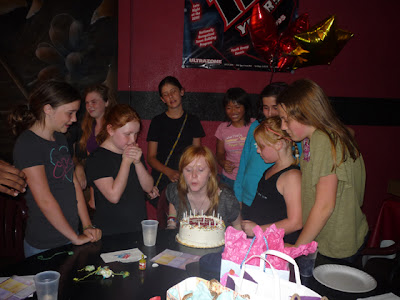