Garage Cat rescue continues and teaching at the MapleTree Academy


Last weekend I flew to Tijuana with Betty and crossed into San Diego. She was a trooper and pretty terrified, but was quite exhausted when we reached the hotel. The next morning my friend Kelly met up with us and drove Betty up to meet Ladan from the rescue in Orange County.

She was in a new home by the evening, I was estacic and exhausted and flying back to Mazatlán. 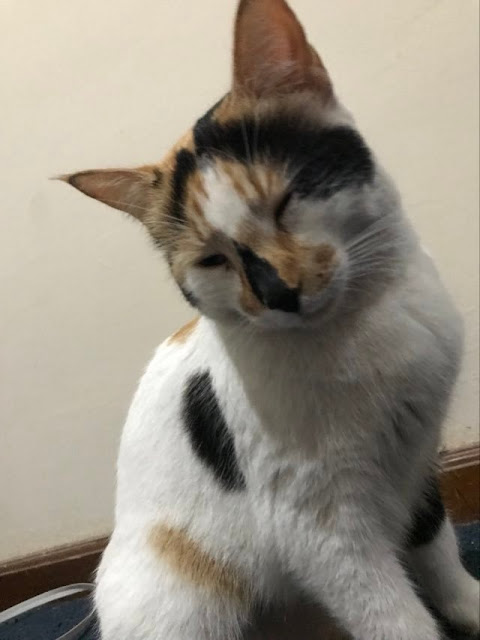 It was less than a week later when one of the cats that sleeps in our garage went into heat. Suddenly every night there were cat fights outside our window. So we grabbed this little girl, we call her Mootchie and brought her to the vet for spaying. She started recovering inside and we couldn't put her back out. So we contacted Ladan and now she is listed for adoption in Orange County. 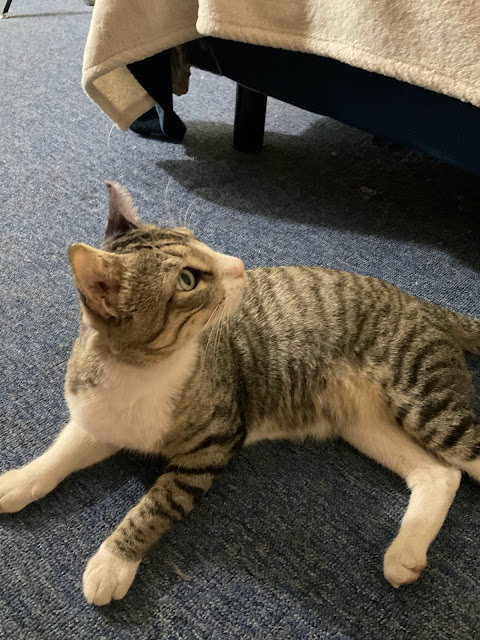 That same night, our last and agressively friendly garage cat appeared in our second floor bedroom window begging to come in. So we let him and now he and Mootchie are scheduled for a flight late this month to Tijuana as well. In the mean time we are juggling cats and trying to keep everyone separate until Mike and I bring them north.
Unfortunately, on Friday we heard Betty was returned to the rescue. She was not getting along with the woman's other cat. Then this morning we heard she already found a new home with someone who is a vet tech! So her new life begins now. 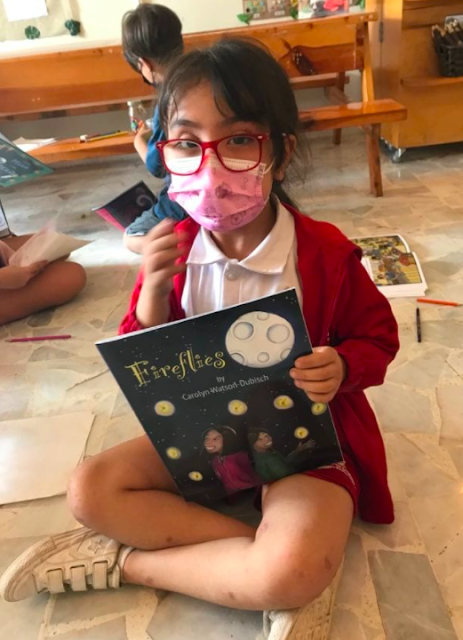 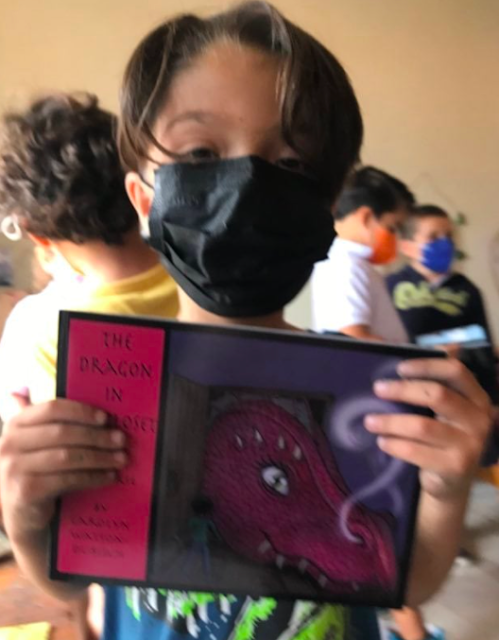 A couple of weeks ago I did a school visit at Maple Tree Academy. We had a lot of fun and I was invited to start coming in weekly with art lessons for the students. So it seems I have a new part time job. 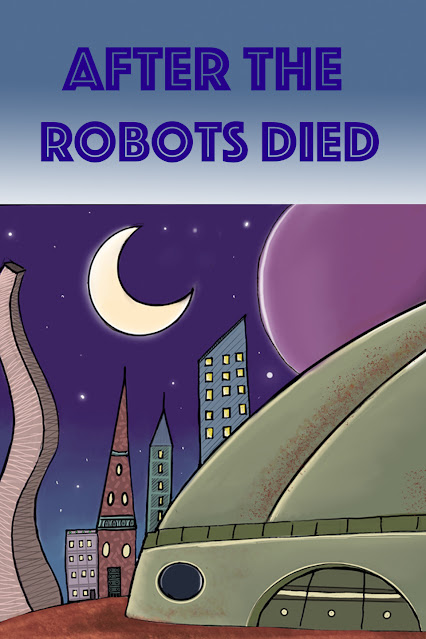 I am continuing to run my webcomic "After the Robots Died" on Tumblr and Tapas and it's running six weeks ahead on my Patreon (as well as some fun painting videos!).

In the mean time enjoy these photos of my shrimp head scupture I just shipped off to my client. 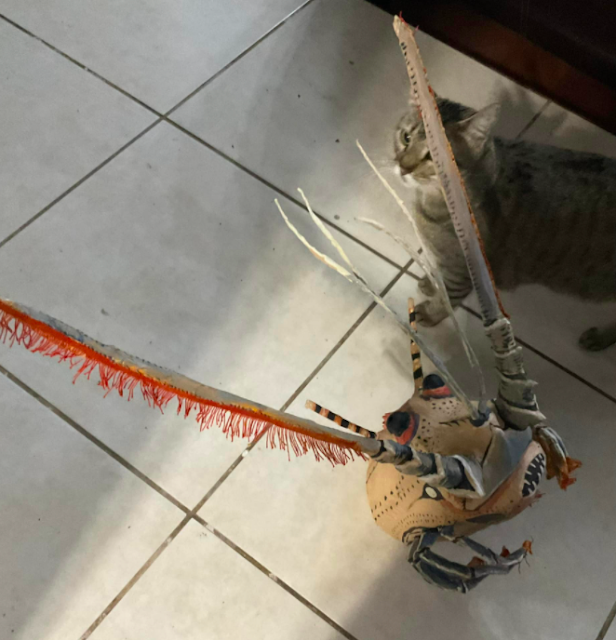 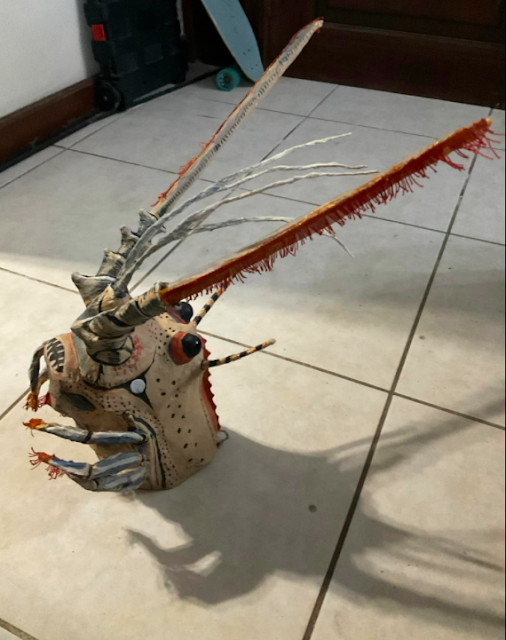 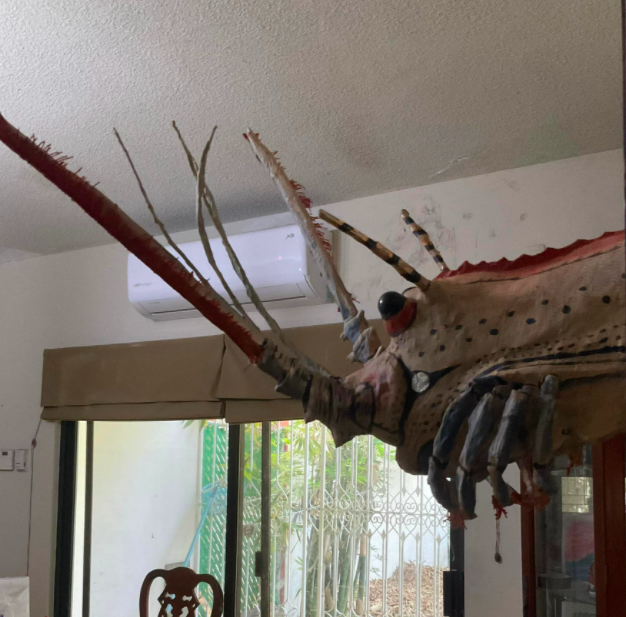