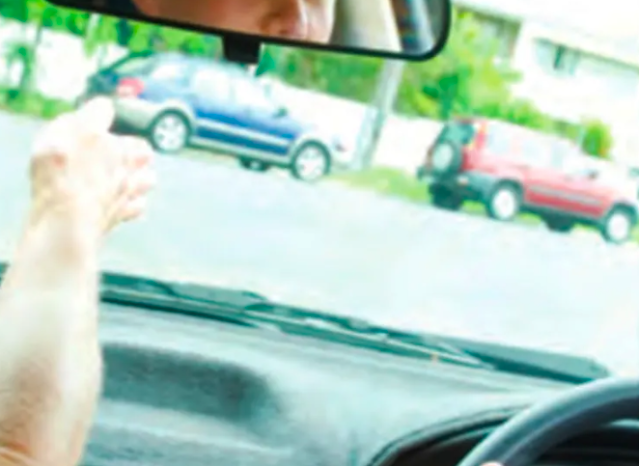 I started teaching Naomi to drive in the last week or so. The mall parking lot is the best I could find around here, but I teach driving incredibly slowly. Last Sunday (we only go on Sundays) we worked on breaking and went over how everything on the dashboard works. It's hard because our SUV is incredibly difficult to drive. The blind spots are massive backing up and even driving forward there is one off to the side. Also, driving in Mexico is a bit crazy, and not really for beginners. It's all up to me though. With Mike's heart condition I don't think he should be involved. 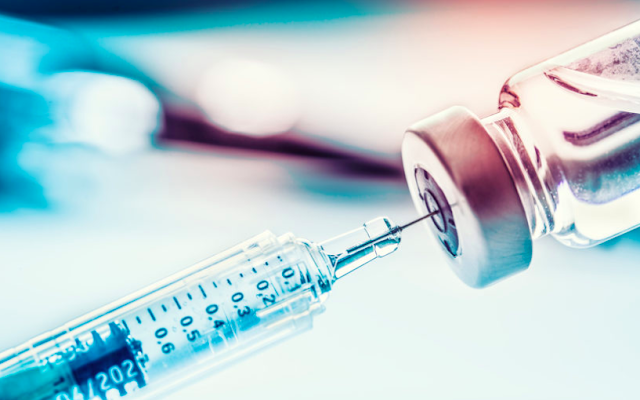 The last few weeks have been about getting vaccines for Chloe and Phoebe for school. Chloe, because she left her vaccination records in storage in the States and started at a new university needed vaccines for Tetanus, Diptheria, Pertussis, Mumps, Measles, and Rubella. She was already up to date but with no records, it doesn't count. For Phoebe, her school wanted Measles, Mumps, and Rubella, (I guess she needed a booster).

Anyway, we kept going to Centro de Salud (the public health center), and only one of the many times we showed up were they able to help and gave Phoebe a vaccine. It turned out to just be for Measles and Rubella. We were then sent to a private hospital that said "no" and they called a private clinic that made us an appointment for today. It took all morning with some driving around, but we managed to get Chloe her vaccines. We are still trying to figure out how to get Phoebe inoculated for Mumps, but progress has been made. 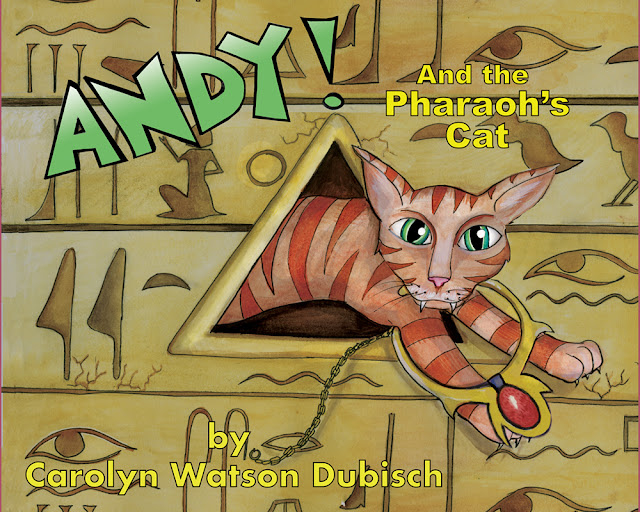 In other news my book "Andy and The Pharaoh's Cat" has now gone live on Amazon!! 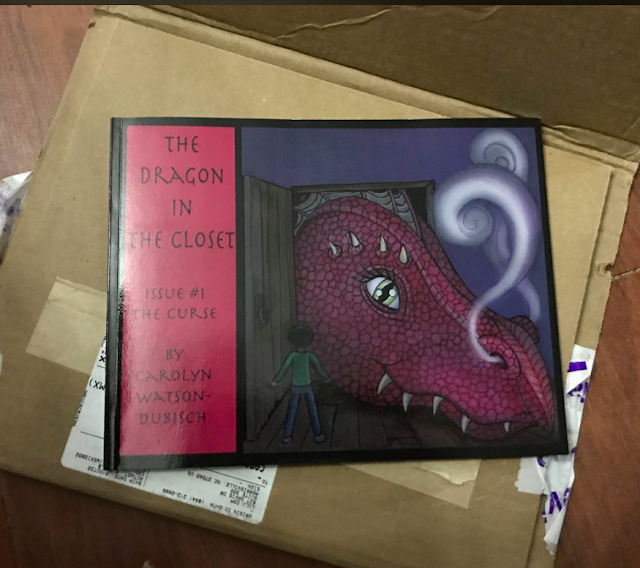 Also, I got my new book in the mail! It looks fabulous and I hope you'll all consider picking one up!! 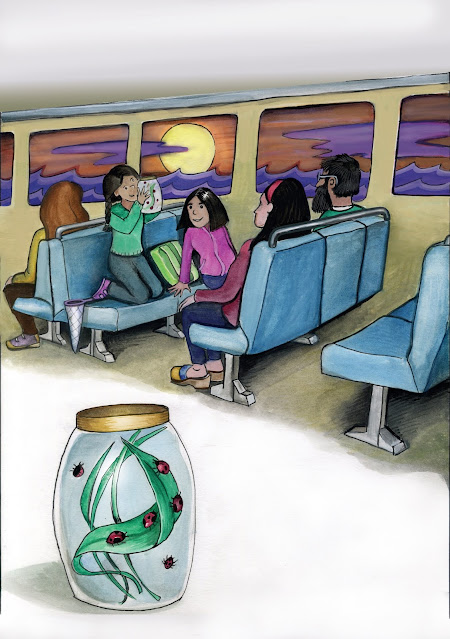 This is a page from a new children's book I'm illustrating called "Fireflies". I'm making good progress with it and hope to have it out early next year. I just wrote another story as well. It's set here in Mazatlán, and I just sent it off to my translator in Mexico City. Once I illustrate the book, it will be released in Spanish and English. 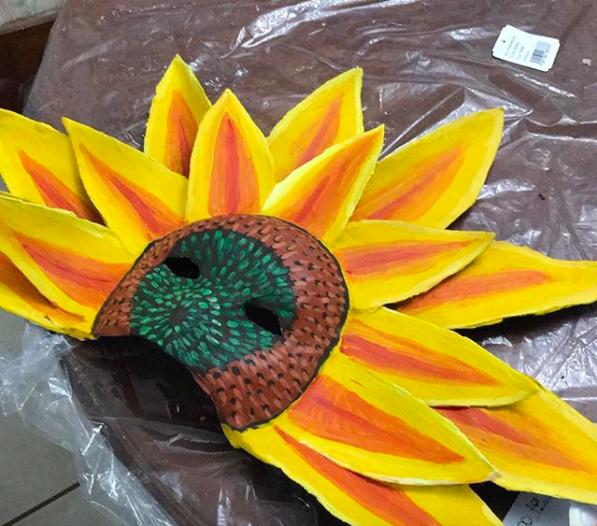 Of course, it's Halloween and I'm busy making masks as usual. Though mask orders are way down, I certainly have enough to keep me busy.