Painting and packing and my art on TV! 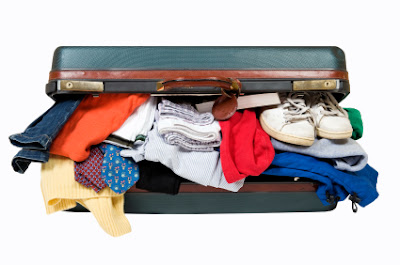 Next week Chloe and Naomi leave for summer camp. So this week is making lists, going shopping and trying not to panic that their camps are in Prescott, in the mountains, by that brush fire that's on the news lately. All my communications with the camps (there's 2 different ones) indicate business as usual.... so we're packing!  They are both so excited to get out of the city (because it's freakin' hot here). 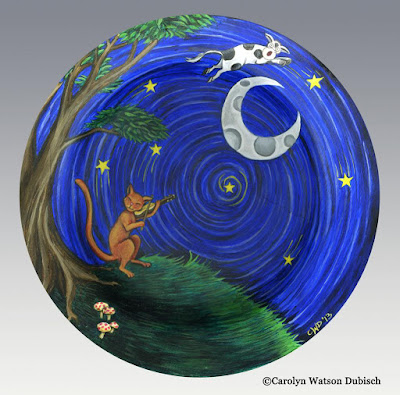 This is a painting I finished 2 days ago.  My work's been selling steadily on eBay, so I keep painting!
Yesterday on TNT my art was in the background of an episode of "Perception".  They did a scene at a comic con and my work and Mike's was somewhere in that scene (I'm sure it was small and blurry, but I haven't seen it yet).

In other news my interview over at The Creative Artist's blog went live today.  In that they put up pictures and I'm totally showcased... So that's cool!  Also Mike's new logo design for Red River Radio is up and I happen to think it looks awesome. :)