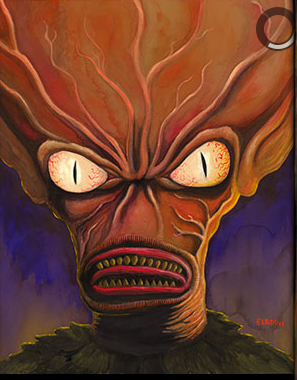 Art of the Red River is back on Monday and our first guest will be Robert Elrod.  Robert is a self-taught artist who works with a variety of mediums including pencil, color pencil, ink, watercolor, acrylic and digital. Robert’s artwork has appeared on the covers of several novels and anthologies from small-press horror authors and publishers, including Permuted Press. Tickling A Dead Man: Stories About George is his self-published comic book in which he relentlessly tortures his misanthropic title character by forcing him to face his deepest fears and anxieties. His comics also appear within the pages of the “Best New Zombie Tales” series from Books of the Dead Press.

Next on the show is Seattle based artist, Elizabeth Rose Stanton.  She's a member of the Society of Children's Book Writers and Illustrators and is certified in scientific Illustration from the University of Washington. Her children's book "Henny" will be released in the spring of 2014 by Simon & Shuster's Paula Wiseman Books. She's represented by Joanna Volpe at New Leaf Literary & Media, New York. 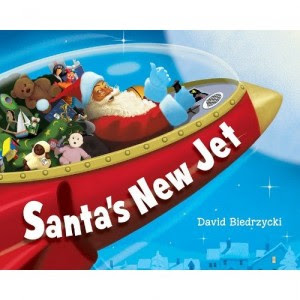 Our final guest is illustrator, David Biedrzycki. David's  art has graced the cover of KidSoft magazine, New England Aquarium billboards and children's software packaging, such as "The Amazon Trail" and  "Odell Down Under." His clients include Celestial Seasonings, After the Fall Juices, IBM, and Newsweek. David has collaborated with children's author Jerry Pallotta on The Beetle Alphabet Book, The Boat Alphabet Book, and The Freshwater Alphabet Book. He lives in Medfield, Massachusetts, with his wife and three children. Join us for great conversations in art.