The weird world of the Asian Market

Phoebe has been begging for us to visit the Asian Market as her Vietnamese friend has gotten her hooked on seaweed chips. I was interested in going as well. As a former expat I'm well aware of the foreign supermarket experience, and I never did bring my camera to the market in Bariloche (Argentina) to document all the odd unidentifiable items.  So the Asian Market will have to do! 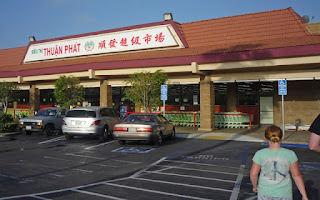 The market sells not just Japanese, Chinese, Thai and Vietnamese food there were some local items and a whole isle dedicated to Mexican food items. 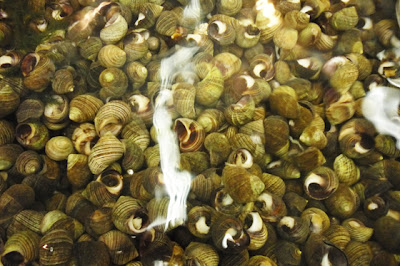 We found ourselves in the fish department right off.  It seems they sell not just lobsters, fish and crabs but also these little snails that look like bait. 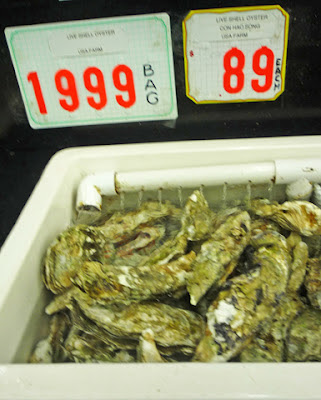 These are the live shell oysters... Quite ugly for shell fish. 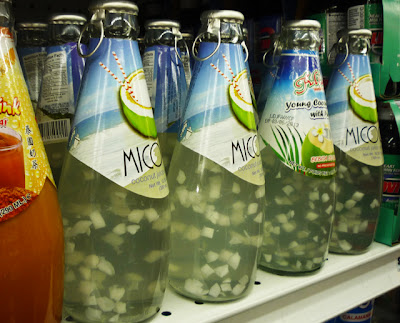 The beverage isle was fascinating. 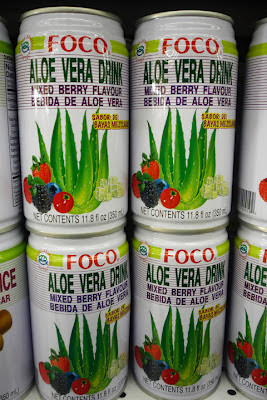 I wasn't aware you could consume aloe, but good to know! 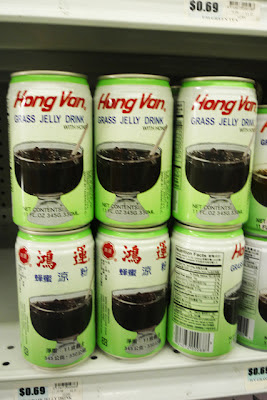 Grass jelly drink. I guess it could be good. 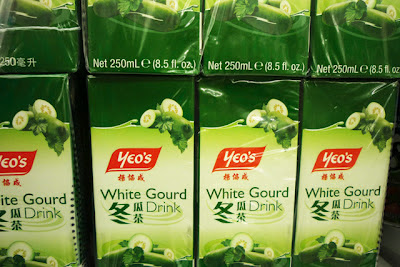 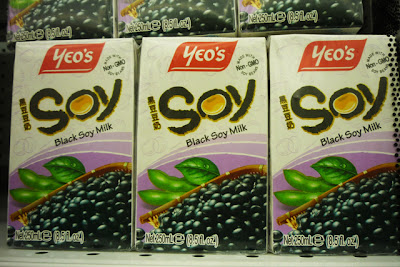 I drink soy milk all the time. Never saw the black variety though. 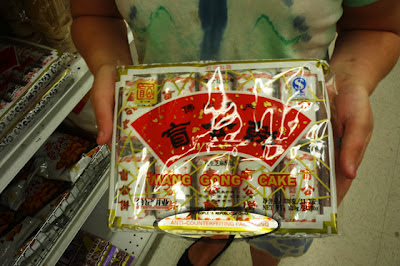 What was great about the Asian Market was that everything was also labeled in English (unlike when you're actually abroad where it's not always the case).  The translation is maybe a bit confusing on these cakes.  The part I highlighted says "Anti-counterfeiting packaging". 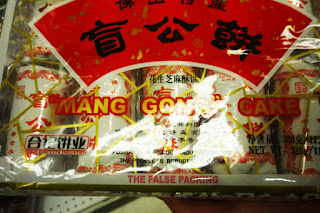 On these other cakes in the same pile, this package says "The False Packing".  I really don't know what they're trying to say, but it's like a little mystery while shopping.  Maybe I need someone who can read Mandarin. 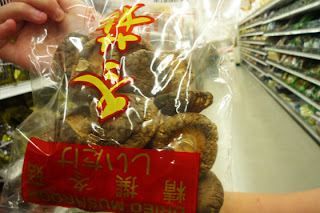 We found the mushrooms and fungus isle. These mushrooms looked alright. 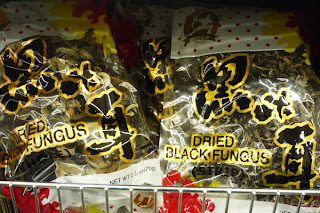 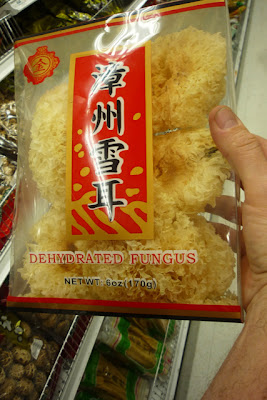 The white fungus looked better, but I have no idea how to cook it.  It must be popular however-there was a whole isle full of it. I've probably eaten it in some Vietnamese restaurant. 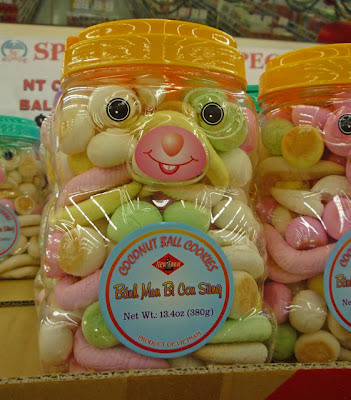 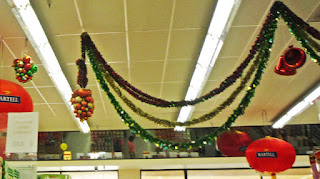 They do that strange thing I've seen before on some people's houses where Christmas decorations become the permanent decor. 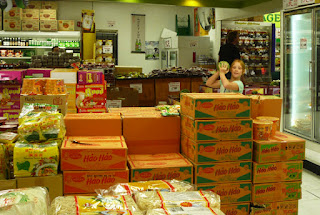 Naomi found a mini watermelon... Not practical for a family of five. 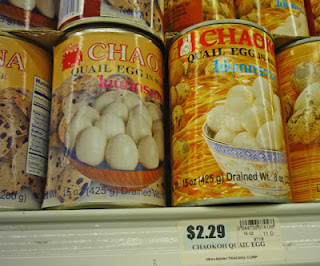 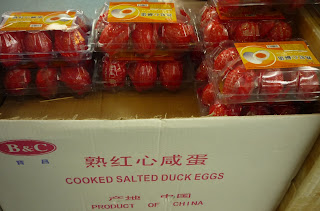 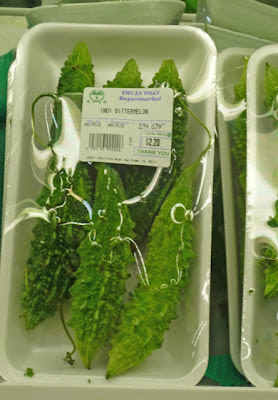 And the bitter melon-Which I'm curious about. 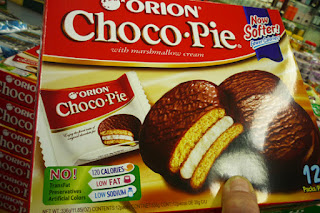 This is the closest thing to alfajores I've seen in the US.  They have marshmallows though instead of cream in between the cookies, like the ones in Argentina. 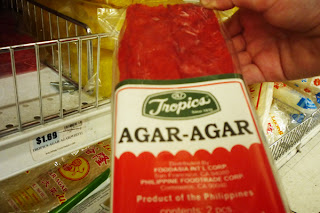 This is a seaweed that we can use to make a jello like treat that the kids wanted to try. 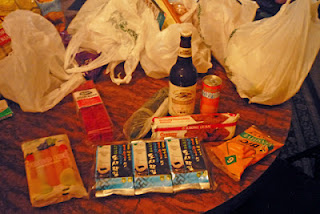 In the end we got a bunch of stuff and I can tell you now the Chinese beer was pretty good! (At least I think it was Chinese, I couldn't tell from the bottle.) 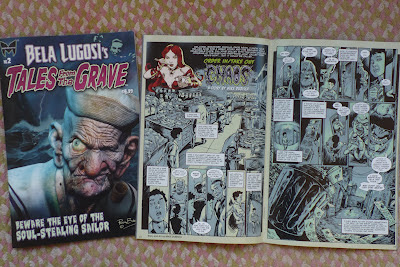