Mexico cools down and Thanksgiving is coming!

This is the time of year that I promote "The Hand Turkey Book" so enjoy this video of my hand turkey "Mandala". Thanksgiving is around the corner, though not it's really a thing here in Mexico, so Naomi is traveling to the States to spend the week with Phoebe in Arizona. 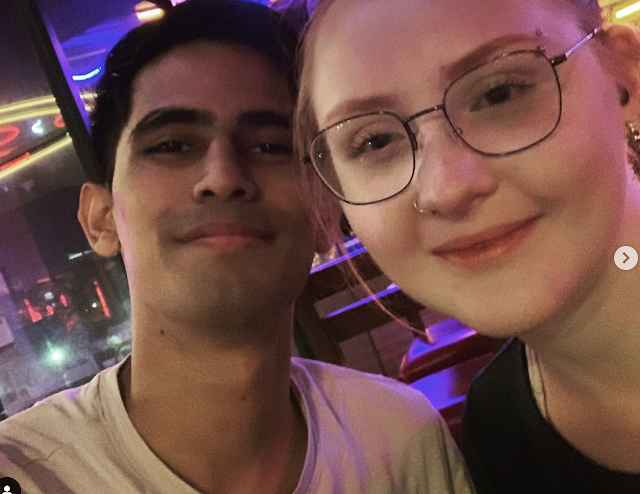 This is Naomi and Oliver celebrating their one month anniversary. 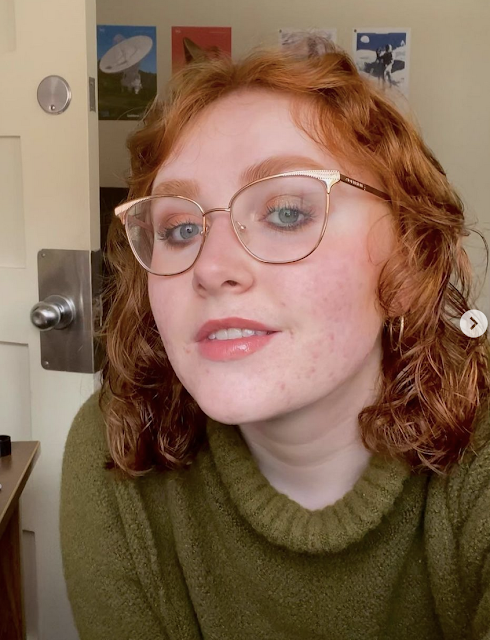 Unfortunately Phoebe won't be coming home from school this Christmas so we'll be missing her here in Mazatlan. She is quite busy at school though as astrophysics is a pretty intense major.

Chloe is also returning to classes this January and is moving this week to be closer to the school. So she's also quite busy. 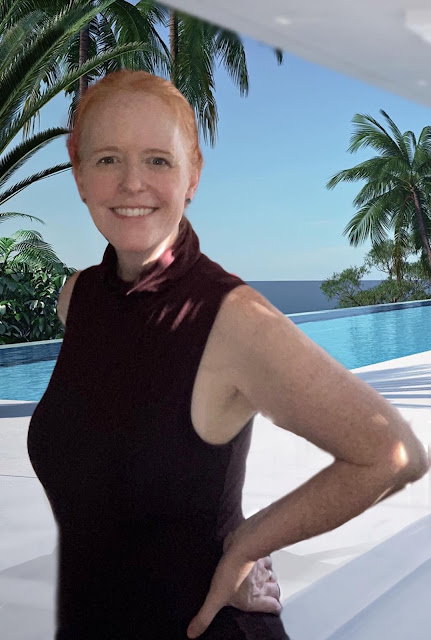 In the mean time Mazatlan has finally started cooling down which means we can step outside without getting immediately drenched in sweat (YAY! ).

I am teaching art each week at the elementary school and have a new comic book about to be released, which means more author photos for interviews and promotion. Since I have started dancing again, I finally feel ok about photos of myself (If you know me well, you know I used to be a dancer). 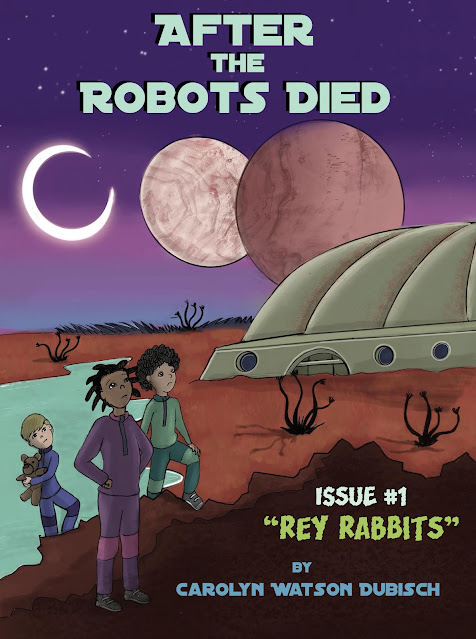 Anyway here's the blurb about the new book!

Arriving as embryos and raised by robots, a colony of children on a distant planet    struggle to survive when all the robots begin to shut down.

In just a few weeks Mike, who is swamped with work (teaching, creating comics, and painting a cover for Heavy Metal Magazine), will be traveling to LA for this! 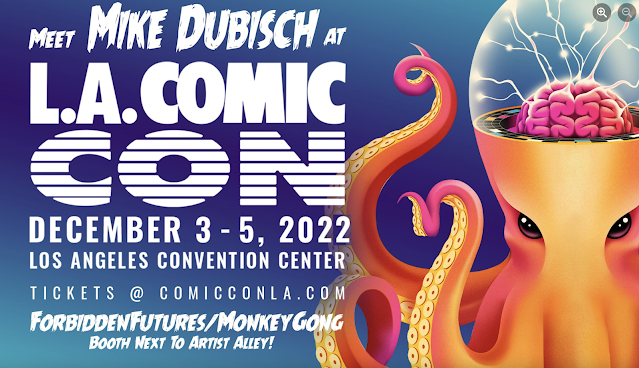 He will be missed but I think it will be a great event. Honestly I wish I could go too.