The vaccine in Mexico a lighthouse walk and Litcon 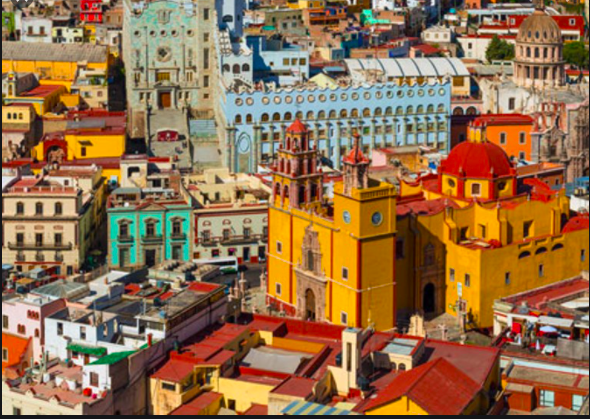 So how's the vaccine rollout in Mexico? That's the number one question I get. Short answer; not great. I've been trying to keep up with information on it, but I'm not an authority in ANY way, so I will share what I've read. I do know that this week doctors in Mazatlán were protesting by the "Fisherman's Monument" near the center of the city because they have not been vaccinated. As bad as it's been for medical staff in the US here it is much, much worse. A huge portion of medical personnel have died or quit due to lack of PPE and fear. No one I know in Mazatlán who signed up for a vaccine has gotten it, or even an appointment.
There was a crisis in January when Pfizer only started supplying half of the vaccine that Mexico ordered (it lines up with Biden boosting US orders but no one has particularly said this is why). The excuse given was that they just couldn't meet the order. Mexico started scrambling and looking for other options and requested an investigation by the UN about unequal distribution. They have recently been able to boost their vaccine supply by getting some of the Sputnik vaccines from Russia. They are also working with China I believe to get a vaccine from them. So yes, they are making baby steps.
Vaccine fear is very, very high in the Indigenous communities. They are all refusing because they don't trust the government and all information the government distributes is only in Spanish (most don't speak Spanish, only their tribal languages). This is concerning because unlike in the US where indigenous people make up only 2% of the population, here they make up 20% of the population.

Why is all this important to you? Because Mexico borders the United States and one of the states that share a huge border with Mexico has just lifted its mask mandate and completely opened up. Throngs of tourists from the US still wander through this city and Cancun. The more unvaccinated people there are the more new strains develop.

How about us, will we get vaccinated? If we can we will travel to the States and get the Johnson and Johnson one-shot vaccine when it's available. There are reasons not to though. We will have to fly as driving to the border has started to be quite unsafe (people near the border are getting desperate and attacks on foreign-plated vehicles are going up a lot). Flying five people back and forth is expensive and inconvenient when we could just stay put and wait. If we wait over a year though we will probably become more serious about flying. 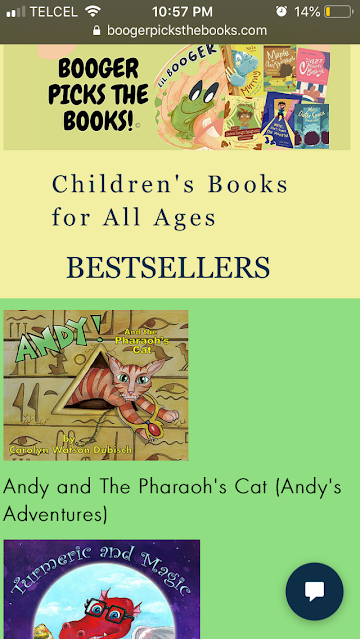 In other news, my book "Andy and The Pharaoh's Cat"  is now listed on the first page of Booger Picks the Books under best sellers!! I also spent this weekend promoting my books at Litcon. A virtual book convention in the UK. I participated on the children's book panel. 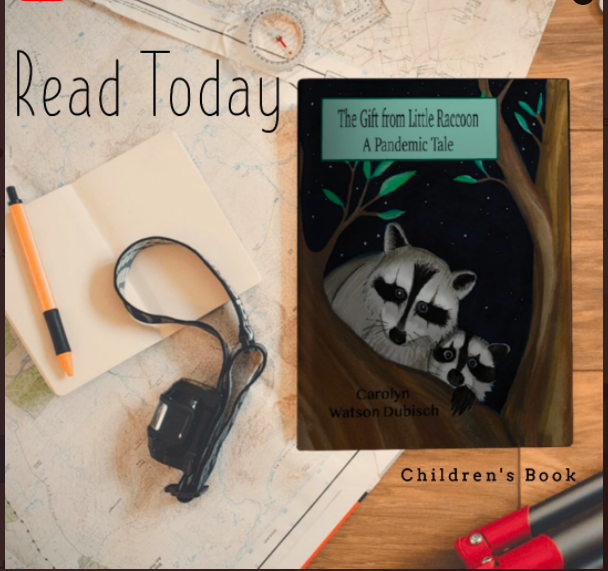 Today is also an online book blitz for my book "The Gift From Little Raccoon, A Pandemic Tale",  Please check it out. And finally, this weekend I will be interviewed on UK Radio about my book "Fireflies", due to it recently being featured on Sarah Ferguson's show "Storytime With Fergie and Friends". 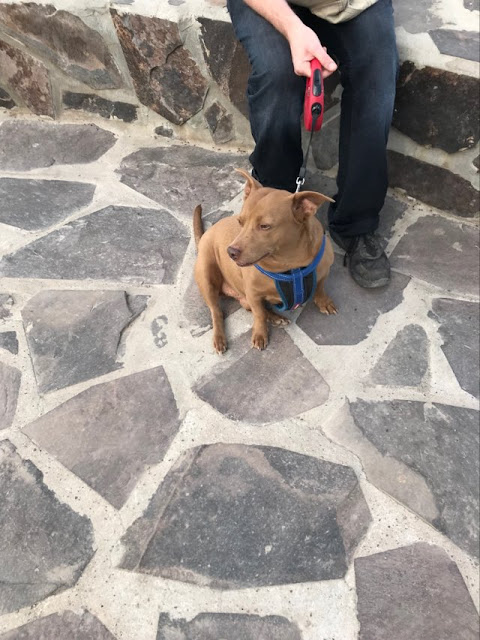 This is Oscar on our recent lighthouse walk. This time we started on the lighthouse trail and began the long hike up. Mazatlán has the highest lighthouse in the world so it's quite a hike. 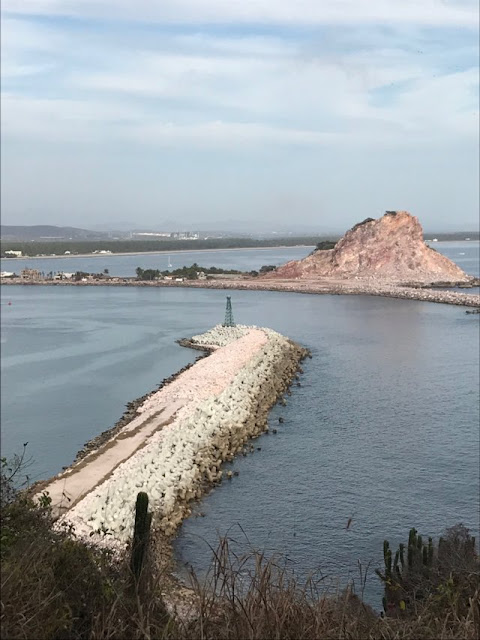 There are some amazing views along the way. 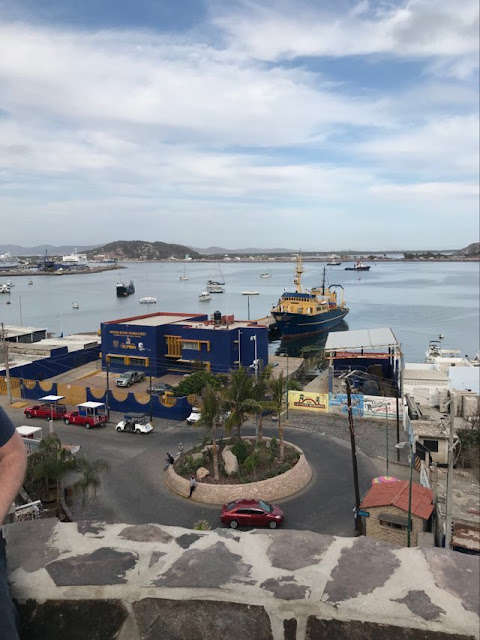 And some that are not quite so pretty but ok. 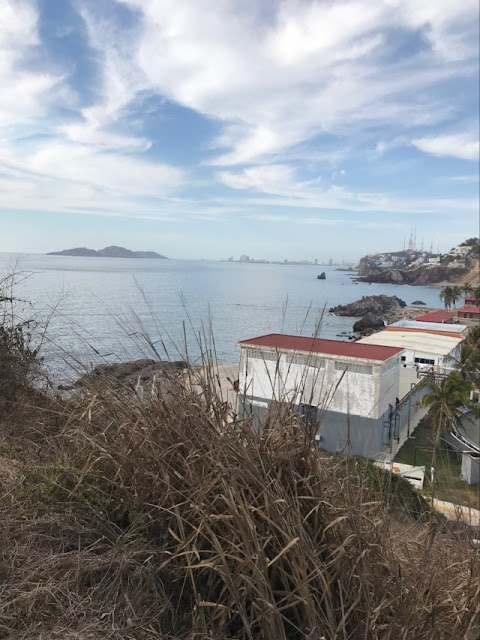 We hiked for a long time. 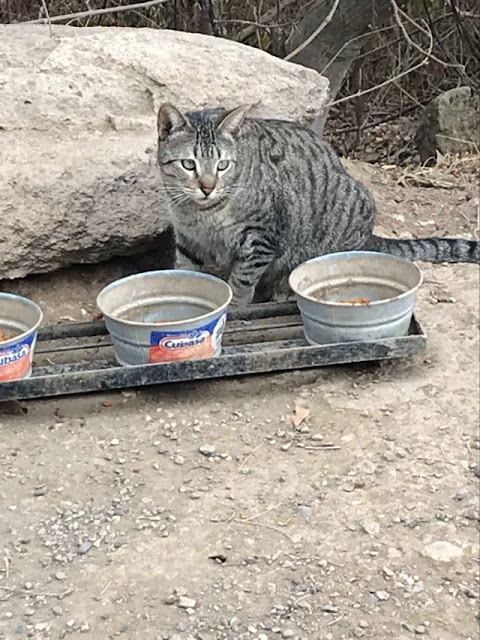 There are many, many adorable cats on the trail that are cared for by the lighthouse workers. 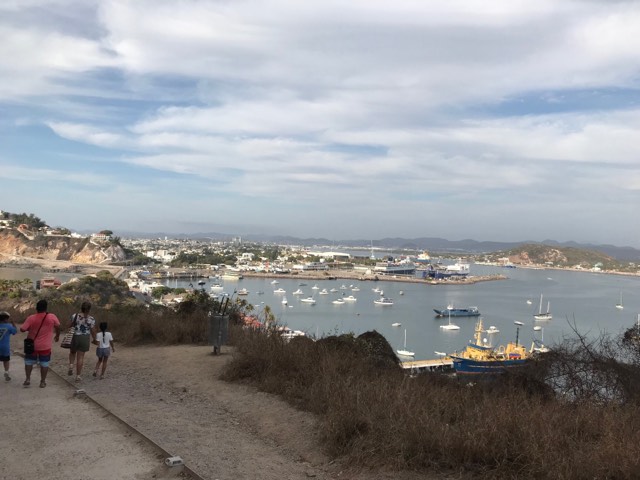 We turned around before the top though. Mike was worried about his heart (concerns that were dispelled by his cardiologist later that day). So we'll get there on our next hike! 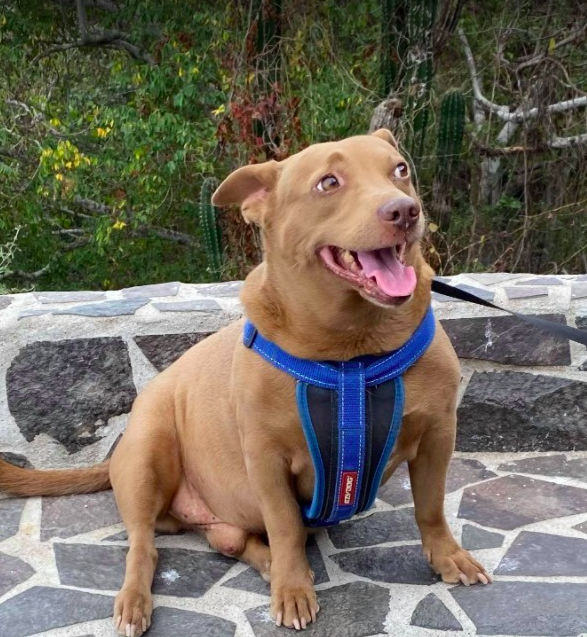 You can be sure Oscar is looking forward to the next time!
Email Post
Labels: Andy and The Pharaohs cat childrens books COVID-19 doctors Fireflies lighthouse Litcon Mexico Oscar Sarah Ferguson Storytime with Fergie and Friends The Gift From Little Raccoon vaccine