On New Years Eve in a burst of weakness on our part and sympathy for our daughter we went ahead and adopted a new cat from a PetSmart rescue group. Rorschach was an 8 year old black cat, who's adoption fee had been waived due to his age and color (black cats are hard to adopt out. People are still weird and superstitious them). Mike and I had seen him 2 weeks earlier while shopping and hoped he'd be in a home for Christmas, but alas there he sat in his cage on New Year's Eve. He'd been in a cage for 2 months.

The first week in our place he hid constantly. The second week we ran out of food for him so we bought new food that gave him the runs. He made an effort to use the box but also used Naomi's carpet near where he'd been hiding. So now we've been scrubbing and scrubbing but the carpet may be a goner. Anyway I hope he comes out of hiding soon. He is getting better. 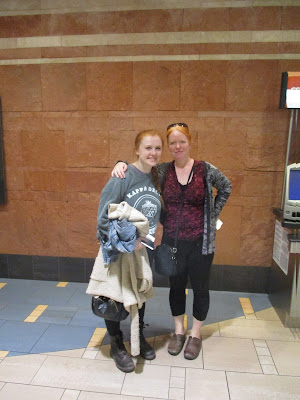 Chloe flew back to Missouri into the cold. 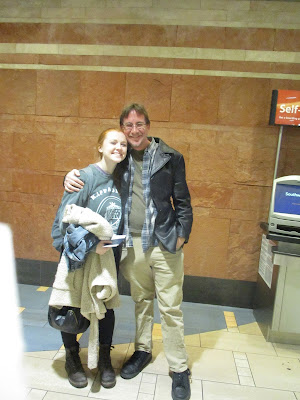 She said they had an ice storm yesterday, but her new classes are going well. 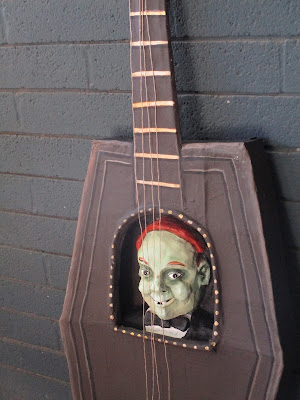 I'm super busy with finishing these musical instruments from Nightmare Before Christmas for a client. 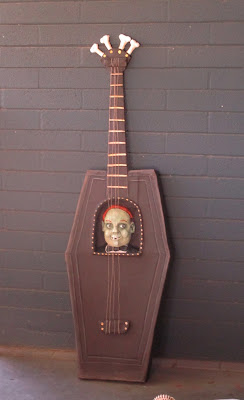 This one is finished but two more to go! 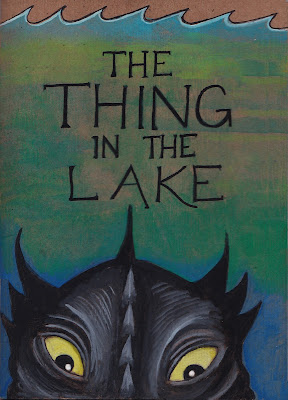 I've also recently finished my sketchbook for the Sketchbook Project. This was so much fun, I'm looking forward to doing another one! 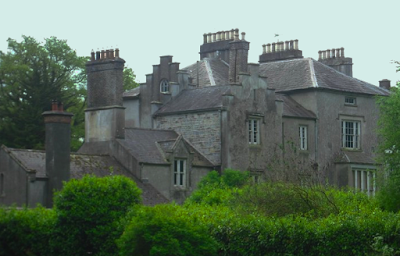 The big news is that I've bought our tickets to Ireland for our art residency at Shankill Castle. We are SOOOO  excited!! Here's to 2018!