A comic about meat and SDCC

Mike is home again now from San Diego Comic Con. He spent the week dressed as a chicken.... Really! 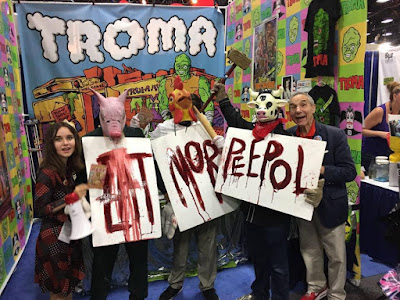 He's the one in the middle promoting his new project called "Mystery Meat" with writer, Cody Goodfellow (the pig man on the left). This is a link to the kickstarter, which is doing quite well as it just launched! 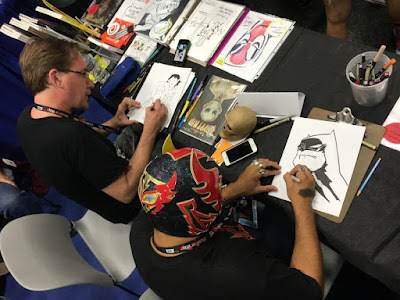 Of course he did other things too. Like participate in the "Sketch-a-thon" over at the Cartoon Art Museum booth, and find publishers for a number of projects (which is great!).

I spent the week teaching kids and getting Phoebe over to her Theater intensive program at the Phoenix Theater downtown. She's in a production of Snoopy and working quite hard at it! Naomi's swim team is over so she been gearing up for her new school and Chloe's still in California camp counseling (is that a word? ), but she'll be home this weekend. 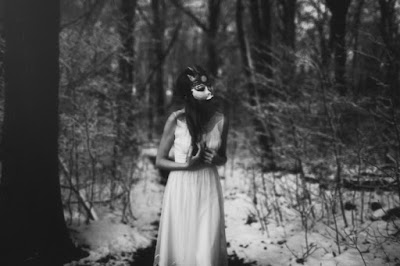 In other news, photographer, Sharon Covert's mask series is being featured in Adore Noire magazine. She's including my credit for mask designs and had me describe my process for the magazine. Anyway I'm really excited!