Art of The Red River Returns

Well, it's a new year, 2012, and as of yesterday it's also the Chinese New Year, the year of the dragon (very cool!). Anyway... We're back! Our first show this year has some great guests... 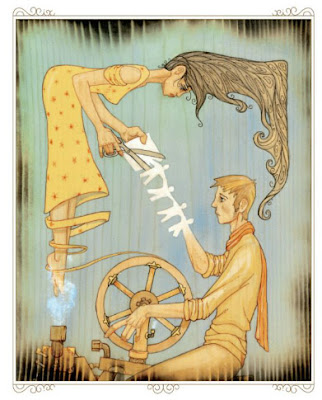 Our first guest will be Bay area artist, Cody Vrosh. "Vrosh is a mainstay at artists’ expos of the Bay Area and beyond, plying his concept to an unsuspecting world. The concept in which a quaint and waiflike fragility is forced to wear its daily apocalyptic wardrobe of gasmasks and revealing clothes. It speaks of innovation and talent, his pieces bridging the gaps between concept, pop and comic art all at once." 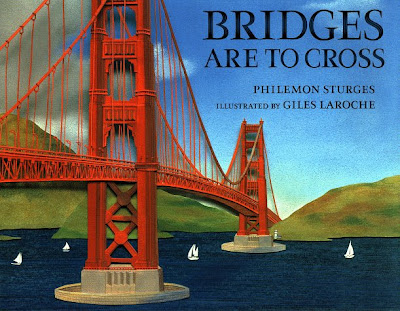 Next on the show,we will be speaking with children's book illustrator and fine artist Giles LaRoche. Little did Giles know that when he grew up, other people would gaze at his books about faraway lands and that he would also travel to many of the places he would come to illustrate and write about in such books as Bridges Are To Cross, Sacred Places, What's Inside? Fascinating Structures Around the World, and If You Lived Here: Houses of the World. Whether Giles is exploring in Europe or hiking in New England, he always has a sketchbook in hand. 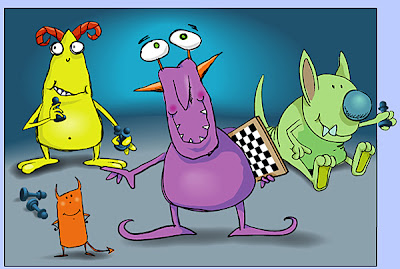 Our final guest will be children's book illustrator and monster artist, Kevan Atteberry. Based in the Seattle area, Kevan's delightful drawings have appeared in a wide variety of books, magazines and other media throughout the world. Famous for creating "Clippy the Paperclip" for Microsoft Office, Kevan Atteberry has been illustrating since he was knee-high to a crayon. Join us this month and listen in as we talk with these incredibly talented people.
Email Post
Labels: Art of the Red River cartoonist children's books Cody Vrosh Giles LaRoche Kevan Atteberry radio-show