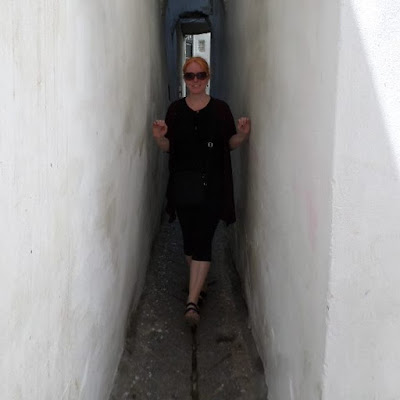 My name is Carolyn Watson Dubisch, and I been writing this blog since 2007. During that time we have changed locations and traveled and gotten sick and celebrated life and mourned death.
In my two decades as a commercial artist, I've created giant vegetables for a Washington DC Museum, helped create two dozen tiny hot air balloons for a Vegas show, and designed alien bird-men for Star Wars games. I write and illustrate children's books and comics, many of which are available on Amazon.com. One of my most recent books, Fireflies, was read by Sarah Ferguson on her show "Storytime With Fergie And Friends". My art has been exhibited all across the world and is in quite a few permanent collections. I have a mask store online called Artisan Masks where I create masks of all kinds. I've designed masks for photoshoots in New York, Hong Kong, and London, TV shows, theater productions, ballets, music videos, and more.
I'm also a mother, wife, and pet owner. We currently live in Mazatlán, Mexico where we have been riding out the COVID 19 pandemic. 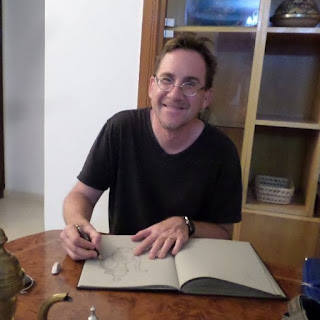 My husband, Mike Dubisch is a cult figure in underground horror comics, Dungeons, and Dragons role-playing games, and most recently H.P.Lovecraft’s Cthulhu Mythos. Beginning a quarter-century as a cartoonist and illustrator in his mid-teens, he has created Star Wars toys, colored comics, animated DVD covers for the World Wrestling Federation, and designed a million cartoon cockroaches for MTV. His work is held in the permanent collection of The Museum of Cartoon and Comic Art. He's a professor at the San Francisco Academy of Art University online and regularly designs monsters, and characters for film and T.V. He's also the founder and exclusive artist for Forbidden Futures Magazine. Together we've had three children and wandered across  7 countries. 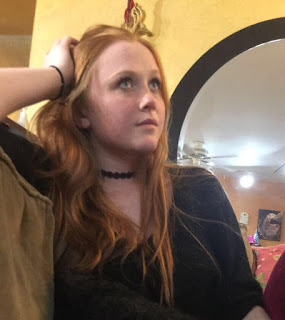 My oldest daughter, Chloe Dubisch, has joined us at home in Mazatlán since the initial outbreak of COVID 19. She's atypical in that she reads a book or two a week, is an incredible storyteller herself, and an excellent artist in her own right. Her work's been in several galleries in Phoenix and is a part of the permanent collection at the Brooklyn Art Library in New York, and the Aswara Gallery in Kuala Lumpur, Malaysia.  She sells most of her art on Etsy in her shop, Alicante Florality. She finished her senior year at Stephen's college in Columbia Missouri, and received her Bachelors in English in 2020  and is now attending the University of Chicago online in pursuit of a graduate degree. 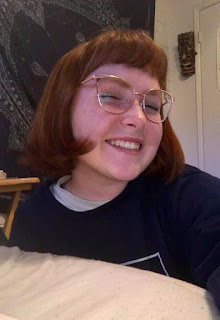 Phoebe is our middle child and an accomplished artist and has worked professionally as a caricature artist and graphic designer. She graduated a year early from high school, and attended a Yale summer program for astrophysics this past summer, and then studied in New York City, at "City Term" at the Master's School, where she focused the history of NYC and studying urban planning. She returned to stay here with us in Mazatlán at the start of the pandemic and began her studies online at the University of Arizona where she is pursuing a degree in Astrophysics, with a minor in Archeology. 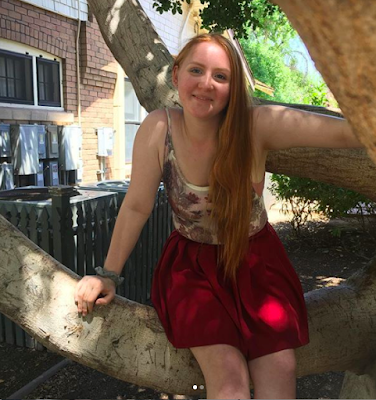 Naomi is the youngest and has moved with us to Mazatlán. She was working as a teaching assistant at an English immersion preschool here in México but the school closed temporarily due to COVID19. Naomi has focused on in the ast few months on learning to drive and is back to studying onine. She's also a great artist and cook, and loves movies. She's studied film making for three summers at the ID tech film camps on A.S.U.'s Tempe campus, and still has a great interest in the subject. 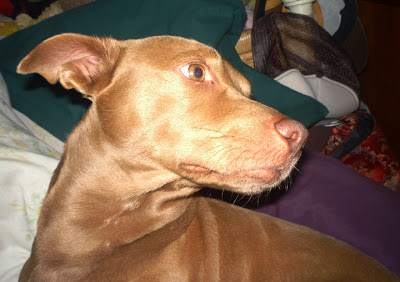 Oscar is our dog of over five years. Dramatically rescued from certain death in a busy intersection in downtown Phoenix, Oscar has stuck around since that fateful day that he jumped in our car.  He enjoys laying on the couch and following me around, and for some reason really likes rice.
He's now a Mexican dog and enjoys his morning walks on the beach, but is a huge baby about living with cats that terrify him. 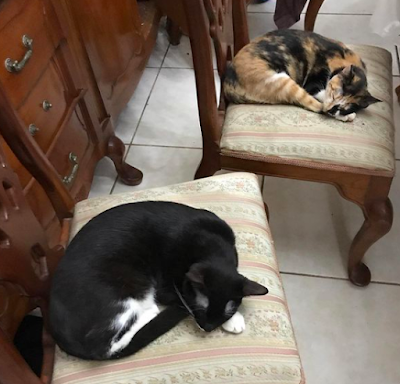 Tuck and Rosie are two street cats that we adopted soon after arriving in Mexico. At six months old they made our life exciting as we adapted to life in Mazatlán. 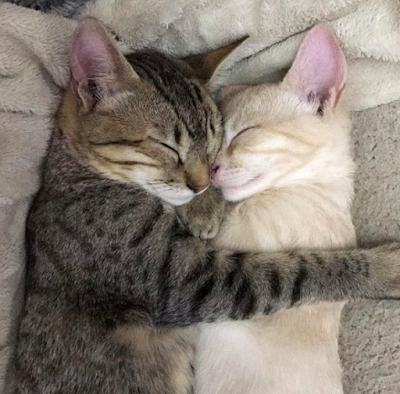 As the COVID 19 pandemic began and we realized our life was mostly at home we decided to foster a litter of kittens for the Mazatlán Animal Rescue. Peanut and Tiger took too long to be adopted and we've all bonded with these little guys who are staying right here.