Throwback Thursday-The day we changed everything 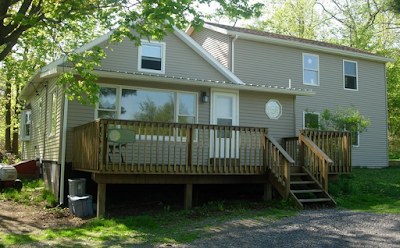 On November 29th in 2007 we left our house in Greenville, NY and headed in a rental car to JFK international airport in NYC. 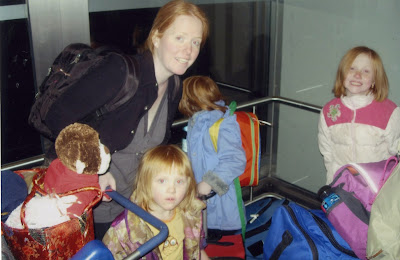 Here I am with our three girls and all our things. We'd decided to go with ten suitcases, 5 carry ons, and some personal items. That was everything we moved to Argentina with, whatever we could carry. 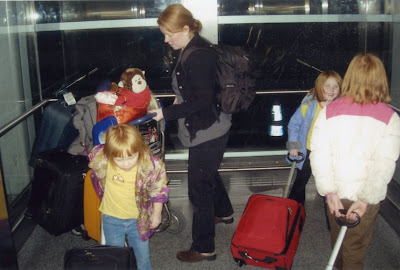 We just checked in and are about to get on the airport train, which circled us around the airport with amazing views out the window. 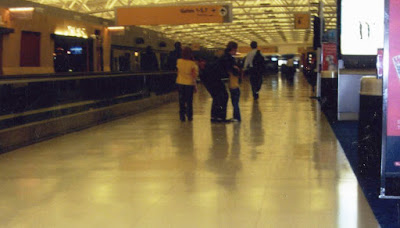 Eventually we found our gate. 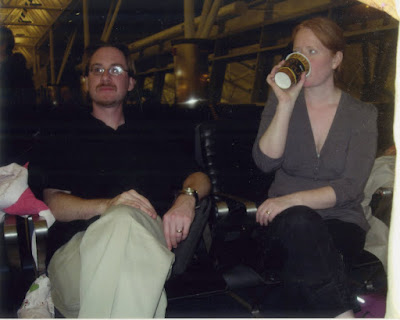 Our flight was well past 10 at night, but we were there early and had hours to kill. 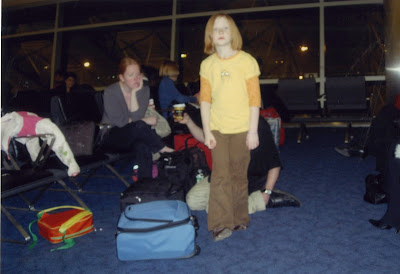 It got a little dull, but eventually we boarded our flight. We flew American Airlines and it was definitely quite miserable. For a 14 hour flight to Buenos Aires they showed ONE movie and then all we could watch was the little moving airplane cursor over a map that showed our slow progress over Central America. I do remember lightning and turbulence over the rainforest. Only Chloe and I were awake for it (possibly Mike as well). Sleeping in coach is a skill I have not yet mastered. 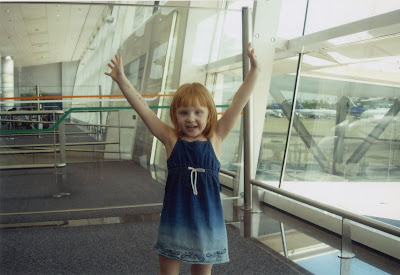 That morning we arrived and stumbled into the summer heat of Buenos Aires. We'd booked a hotel in town as the International airport was extremely far from the domestic one so connecting flights were too challenging to bother with. After a groggy day and restless night in a foreign city we found ourselves waiting at the airport again. 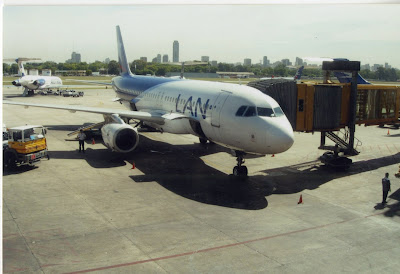 This was not our plane. 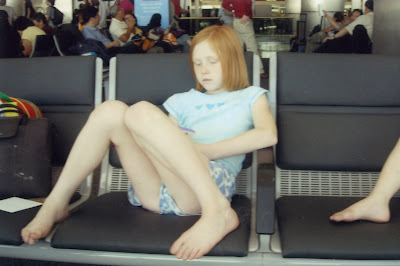 By now the kids were getting used to airports. 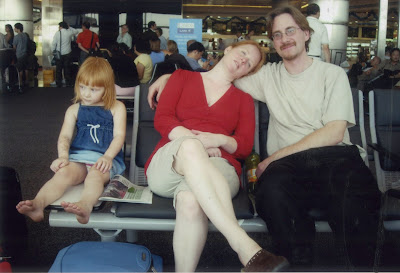 I was a bit tired though. 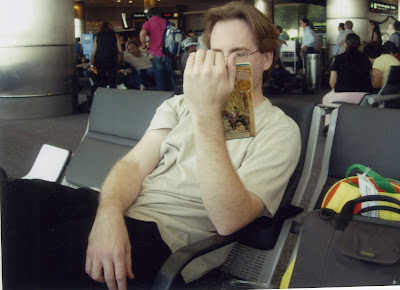 Eventually though all the waiting paid off and they brought us to a plane. 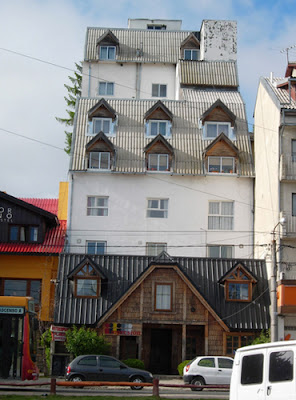 A short flight later we found ourselves in our new home in Bariloche, Argentina. After that day we began our new life in South America, and it marked the beginning of our greatest adventure as a family,and I miss it, each and every day.