Last days of school and a visit to Marukai Marketplace

As the final days of Phoebe and Naomi's school were upon us I realized we needed some teacher gifts.  To make it interesting we visit the a Japanese marketplace called Marukai. 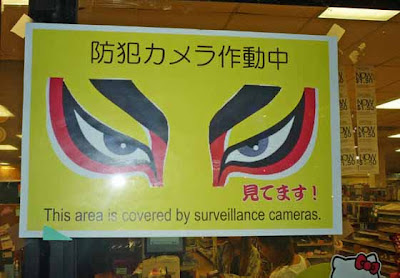 You can tell just from their surveillance sign that this was going to awesome. 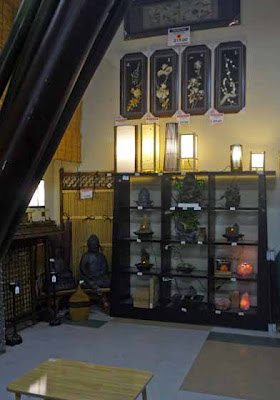 ...And they did have some lovely things inside. Also some interesting things. These are vitamin supplements (with elephants). 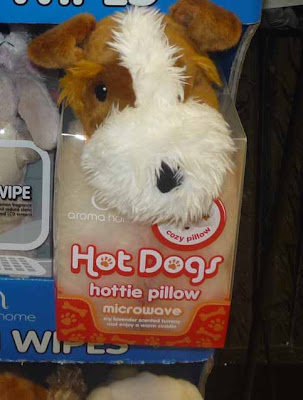 They also had many odd things like this little dog you're supposed to microwave. He also has a lavender scented tummy! 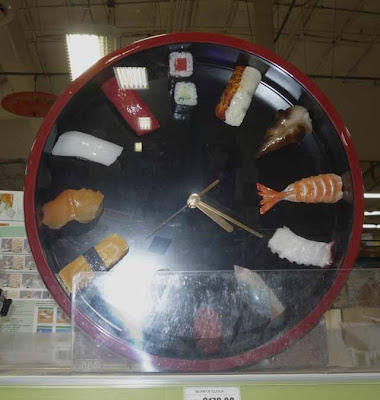 The sushi clock... Because it's always sushi time! 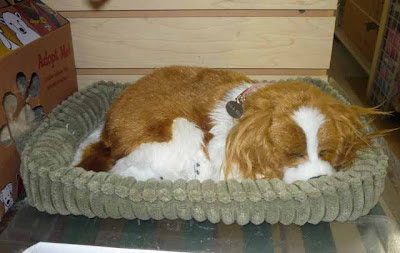 This toy dog had a carefully placed air pump to make it look like he was breathing.  It was more than a little creepy.  This picture just doesn't show it, so you'll have to trust me. 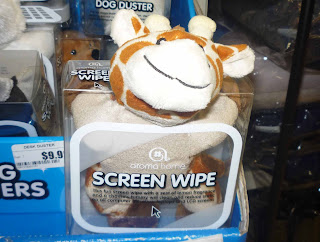 This is a small giraffe that is a screen wipe for your computer.  He has a lemon scent (unlike real giraffes).  There were many other small animal screen wipes to clean your computer with as well.

In the end we skipped the weirder stuff and got the teachers some very pretty mugs and filled them with Japanese chocolates.

Meanwhile Phoebe entertained us with reader's theater at school.... 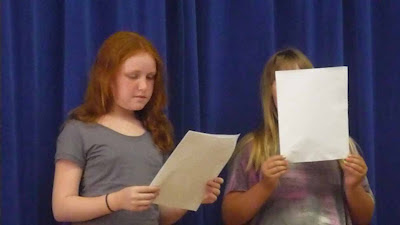 Her class performed some writing pieces they worked on throughout the year. She was so good at being onstage the teacher kept adding her to the other kids skits! 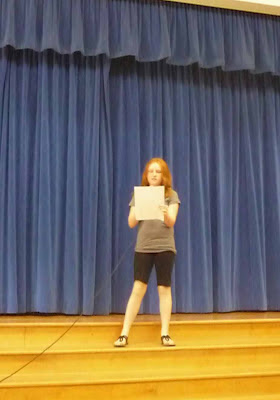 Here she is reading her story about a flood (I wonder where she got that idea!)

She did a really great job!