When I graduated from The School of Visual Arts in New York I had one passion. I wanted to create children's books. I had just completed an independent study semester with my mentor, Jane Zalben, and had a solo show of a book I created for my senior portfolio called "Night of the Armadillos". 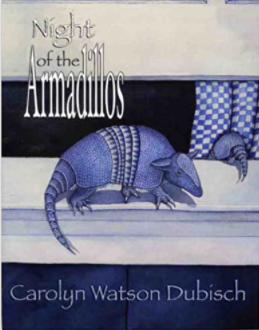 Surprisingly, it attracted a lot of attention, and art from my book was included in the senior portfolio that was sent out to thousands of art directors in New York City. Jane arranged an interview for me with her former student at Harper Collins and I thought I was on my way (22 yr olds can be SO deluded).

The interview went well and all things indicated I was a shoo-in for the internship, until, nothing happened. I graduated and was living off gifted money from that event when I ran into her on the seventh avenue local. She apologized for not hiring me and said she had to hire her boss's niece because she really needed a job. Then she asked how I was. I babbled that I was fine and had some money from graduation and suddenly she needed to get off at the next stop.

After that, I spent seven years going to interviews, putting together book dummies, and subbing them around. My goal was 100 rejections a month (if you make the rejections a goal then you're accomplishing something! Yeah, it was awful.). I was published in a lot of children's magazines, including Highlights For Children, but my books would go almost to publication and then... nothing. I even had an agent for a while but he didn't seem to do anything and I dropped him after a year. 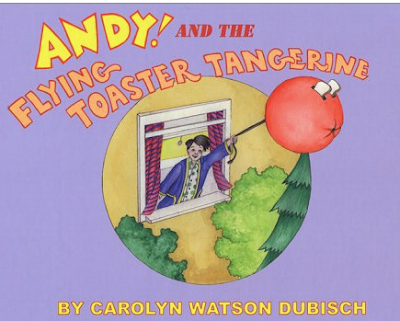 I was tired of doing this the way you're "supposed" to. I was tired of the gatekeepers in traditional publishing houses who kept most writers and illustrators out in the cold. I was also tired of running into a stewardess on a plane and hearing they had a contract with Scholastic or the lawyer at my kid's preschool who signed with Random House for "a few extra bucks". So I went with self-publishing. Something I didn't really know anything about. I paid a vanity press $5000 to publish 2000 copies of my book, "Andy and The Flying Toaster Tangerine". A month before it came out the towers fell in New York and promoting my new book felt absurd and self-centered, but I did it. Pentland Press included a year of warehousing and shipping in their deal so by the end of 2002 I had moved 1,800 copies of the book and filled my living room with the rest. I also kept going and self-published 4 more books. 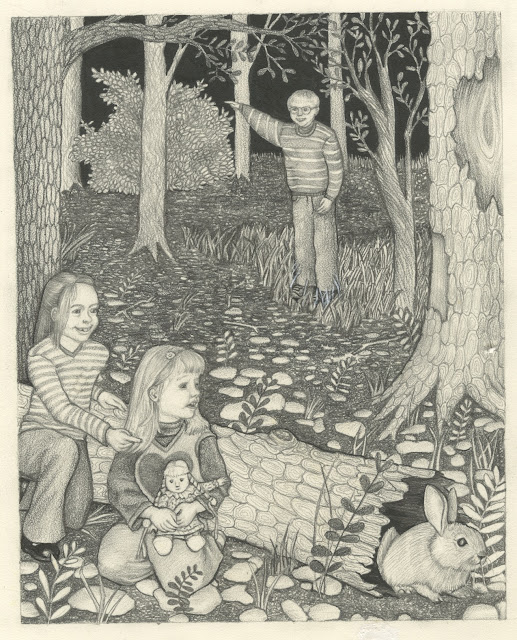 I created this one, The Giant's Playground" on coquille board in black and white to reduce printing costs. Coquille board creates a special pattern for a copier to print it cleanly (it was 2003). 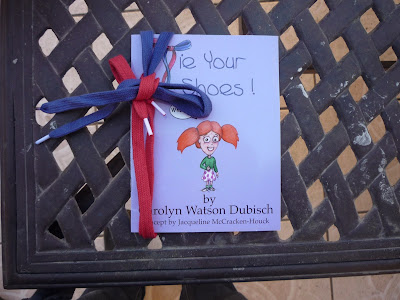 I teamed with a company called "BabyGoodies.Com" that sold shoelaces that were half red and half blue and made a book that taught children to tie their shoes. I published my book from college and illustrated another book about Andy called "Andy and The Magician's Horn", but I didn't know how to sell books very well, and the children's book community I was involved in then was very condescending towards self-publishers.  It was a group called The Society of Children's Books Writers and Illustrators and while they had no problem using my art in their newsletters they consistently made it clear I was doing it wrong.
So I switched to comics. Comics has a long history of self-publishing so I started with what I could afford to do at the time and drew it in black and white for cheaper printing but then I realized webcomics were free to publish online and I could have made it color (which I'm working on now). I had expanded a children's book I wrote to become my series "The Horribles". 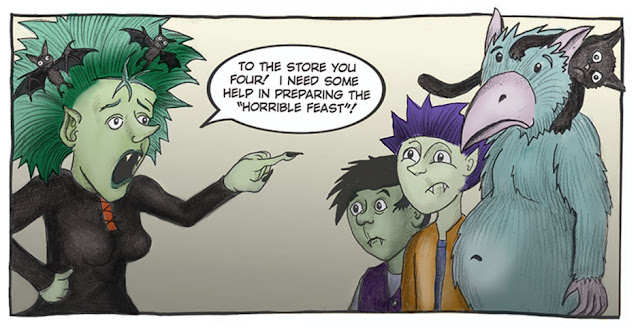 I ran this series for years with a page a week, and around the same time, my husband Mike and I worked on another series I wrote called "The People That Melt in The Rain" -Which won awards but was unfortunately never finished (hopefully it will be with our new publisher).
Then I began working as an illustrator for a company called "Selfpublishing.com". My portfolio was on their site and authors could choose me. Over the years I illustrated 5 children's books through the company so I never really stopped having books come out, but I took a while to be a sculptor and painter and not worry about books.

Then COVID 19 changed everything. 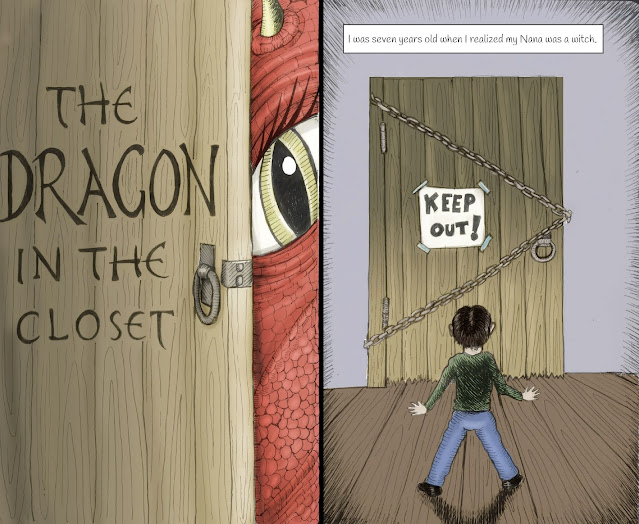 Since traveling around to chalk festivals was out, mural jobs out, sculpting art for shows was out I needed to focus on in-studio work. I launched another webcomic, published the first issue using POD (print on demand) through Amazon and Lulu.com. Then I quickly put together a book I had been slowly illustrating on and off for 8 years- "Andy and The Pharaoh's Cat".

I joined new children's book groups on Facebook, promoted my portfolio and new books, and discovered a huge community of self-publishers. Encouraged, I produced 5 more books this year! Unfortunately, I was still doing it wrong. Self-publishing has been divided into the ones who publish online through print-on-demand services (like I do, because it costs me nothing) and people who get fancy offset print runs and have mountains of books to sell (like I used to before POD was available).  At first, I ignored the loud cries of how I was doing this the wrong way and will not make any money (no kidding- I never seem to). But it's wearing on me so I started working on a second YA comic book series to launch "After The Robots Died". 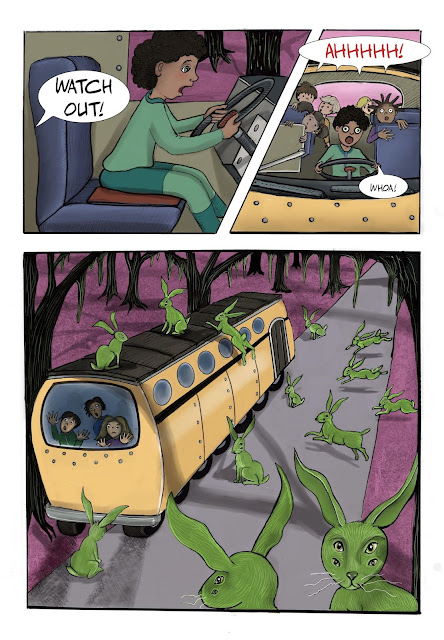 I will be launching this one soon and am continuing with another children's book, but believe it or not webcomics have changed in the last few years too. I recently realized I need to format my comics to be viewable on a phone and basically this is now another thing I am doing wrong. There are still old-style sites I can post this on and I can POD print it and run it as an ebook, but this weekend I started writing yet another webcomic for posting on Webtoons (the biggest international webcomic website) and I will do it right this time... Really, I'm sure at some point I will be doing something right.
Email Post
Labels: Art children's books illustration publishing SCBWI self publishing webcomic webcomics