So it's mid-July, I think. Quarantine continues for us, even though the city and beaches are officially open, as locals, we're technically not supposed to use them (it's for the tourists who show up without masks and social distancing). Masks are unpleasant of course as it's really hot with like 80% humidity. The rainy season is in full swing now. 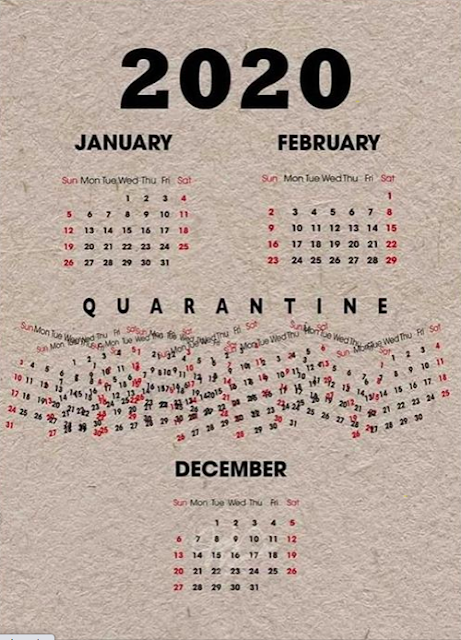 This week has been stressful as we found a lump in my dog, Oscar's neck last Sunday.  We brought him in to the vet and got him checked out. It seems it's either a tooth abscess or lymphoma. He's quite old (we think, we found him running in traffic in Phoenix a few years back), so we've been concerned. With antibiotics, the swelling has gone down, which is good. Maybe it's just a tooth. 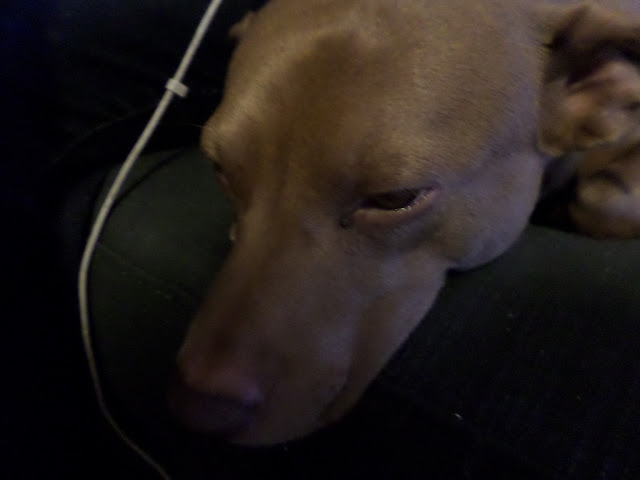 We're also getting these two kittens ready for their journey to Chicago. 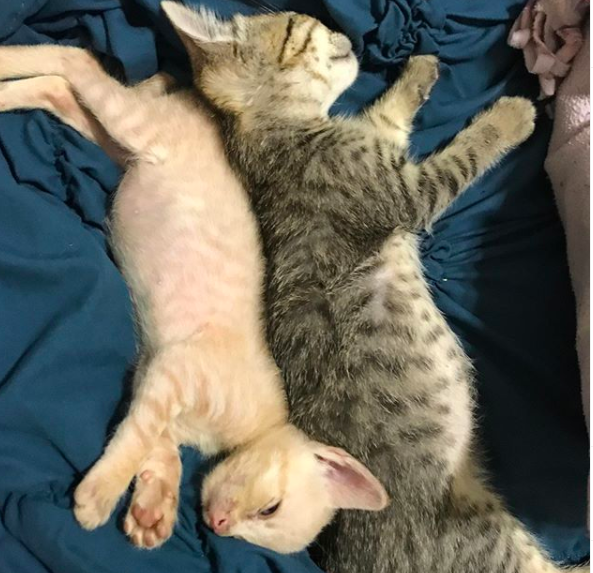 Chloe's going to be starting her graduate program at the University of Chicago and they're having a mix of online and in-person classes. She has adopted these two little guys and they will take a flight back with her. She's getting an apartment with a friend who's currently in Missouri and is moving there as well. So they fly to Missouri and then drive to Chicago. It's quite the journey.

Speaking of journeys, in early August, Mike and I have to drive up to the Mexico/Texas border and sort out some paperwork on our car import permit (no, it cannot be done here). At least we won't have to enter Texas, that state is riddled with COVID19! 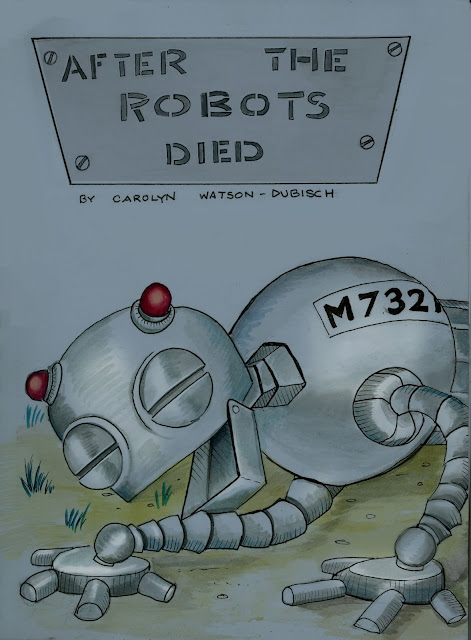 In the meantime, I'm continuing my work on my webcomic "The Dragon in the Closet", and am done with issue one, which I'll be compiling for a print release soon. I've also been writing my first SciFi comic, called "After the Robots Died", which I'll be launching as a webcomic for kids, by the end of the year. Anyway, as usual, stay safe and well, that's it from Mexico for this week.