Sedona and an Art Show

For Good Friday we traveled north to Sedona, to show Chloe's friend Makayla, from Missouri some of Arizona. 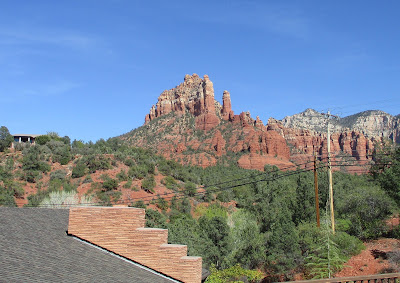 It seemed like a good idea at the time because everyone was off from school. 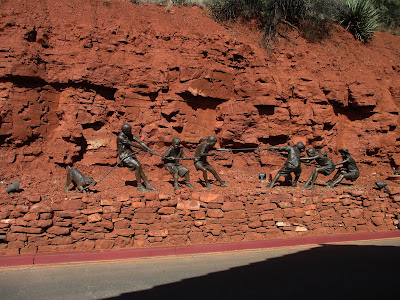 Except everyone really was off that day and we headed to one of the biggest tourist spots in Arizona so traffic was awful and it was pretty packed. We stopped off near this gallery for lunch and found this amazing sculpture in the rocks! 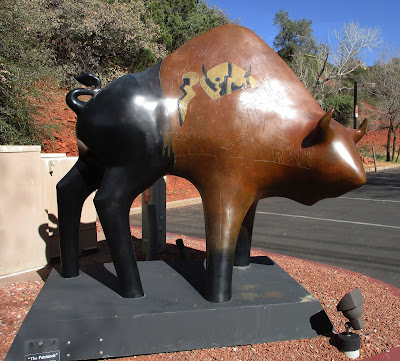 They in fact had a lot of beautiful southwestern art on display. 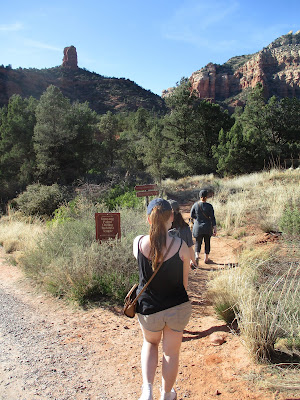 Then we headed out to hike in the Peace Park. 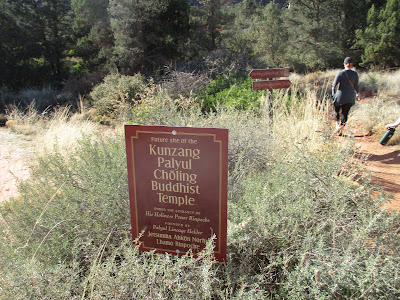 This is the site of the Amitabha Stupa that we'd hiked to before. 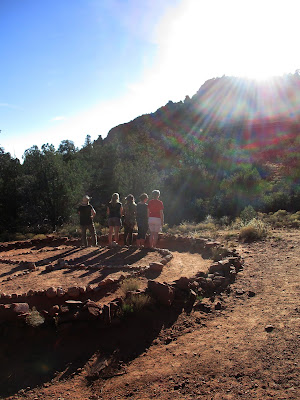 We hiked to the mandala where people were participating in some kind of new age ritual. A lot of people were walking around with a tour guide as well, searching for "vibrations". 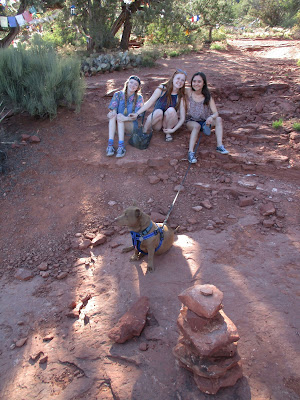 Chloe with Makayla, Cayenne and Oscar near the rock towers. 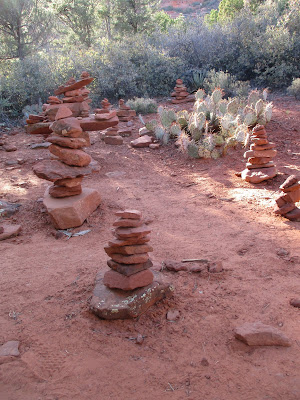 There were fields of rocks towers throughout the park. 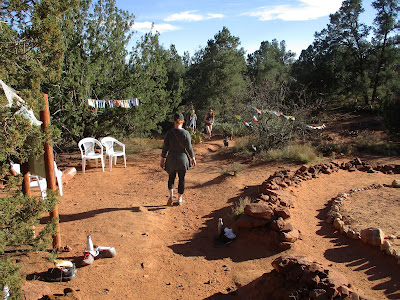 In the end it was a good day out, even though I didn't feel any magical vibrations or whatever. Unfortunately that day Chloe's friend Cayenne was pretty sick and the next week we all found ourselves hit pretty hard with her cold (except Chloe who left back for Missouri the next day).


Of course while being sick (again) I was hired by a ballet company in Chicago to make many masks for their production of "Thumbelina", and was in a mild panic that I would feel this awful while drawing at the chalk festival in Prescott. Fortunately I feel much better and the festival is this coming weekend. 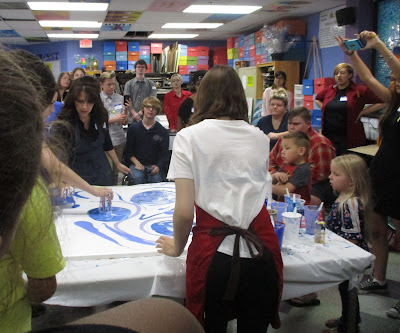 Also last week at Phoebe's school they had their big annual art show. This is a paint pouring demonstration put on by the art teacher and students. 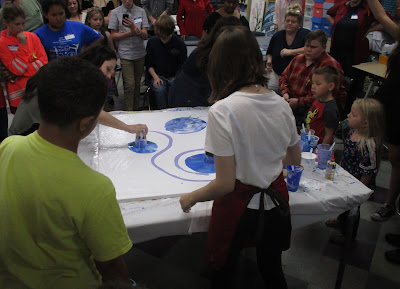 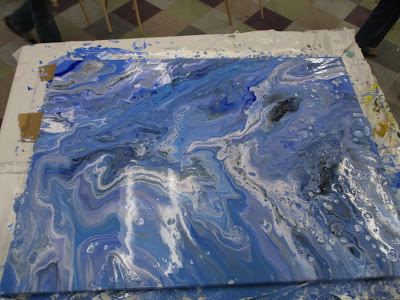 They really coat it in paint. 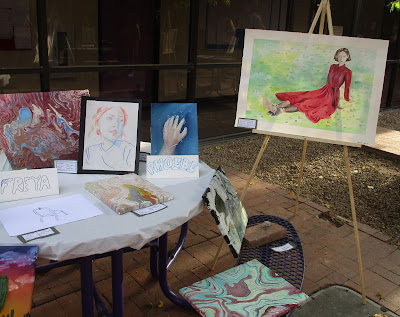 This is Phoebe's table. She actually sold quite a few paintings, including the one of the lady in red, so it was a good night! 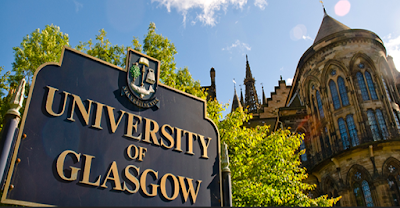 The big news this week is that Chloe's been accepted into the study abroad program and will be spending her fall semester at the University of Glasgow in Scotland.  The crazy thing is that she's not allowed to have a layover in Ireland on her ticket there and back or she will no longer qualify for the program. We'll of course be in Ireland this summer, but instead of traveling on to Scotland, she'll come home with us and fly out again later (annoying and expensive).  Still, I'm thrilled for her!!
Email Post
Labels: Amitabha Stupa art exhibit gallery painting demo pouring paint Sedona student art show study abroad University of Glasgow visitors