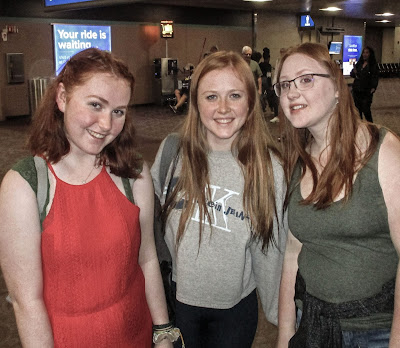 The fabulous news is that Chloe's back! She's home from Missouri for Thanksgiving which is awesome since we haven't seen her since August. We took a photo of the three girls at the airport and it's so great to see them all together again! 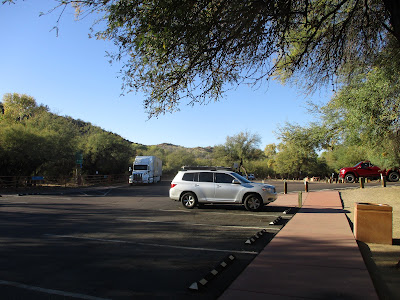 The next morning was a bit of a run around as we got things ready to go. It was Phoebe's 16th birthday and we were headed to Las Vegas!! 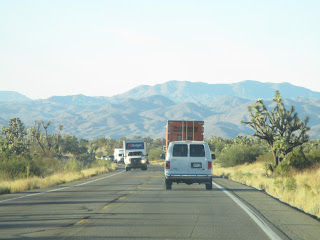 We drove over the mountains and through the desert and I discovered that Las Vegas is sooo much colder than Phoenix right now!! Unfortunately, Chloe was the only one with proper outerwear, as Missouri is pretty cold as well at the moment. 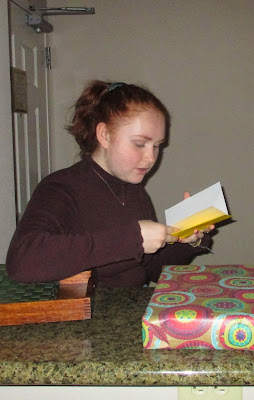 After the long drive we didn't really go out last night, but Phoebe did open her gift in the hotel room. Big plans today though! Cirque De Soleil awaits. :)