Cirque De Soleil and more on the horizon

Our time in Las Vegas was short. We spent our day milling around the Tahiti Village resort. Using the hot tub and running to the mall nearby for warmer clothes (Las Vegas is much colder than we thought it'd be!) 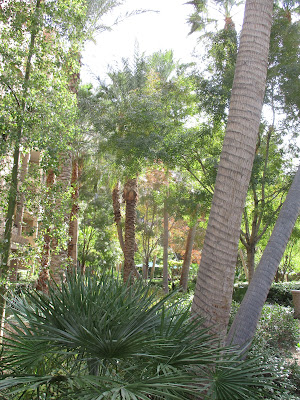 This is from a walkway in the resort, which had a lazy river, a pool and two fancy hot tubs. 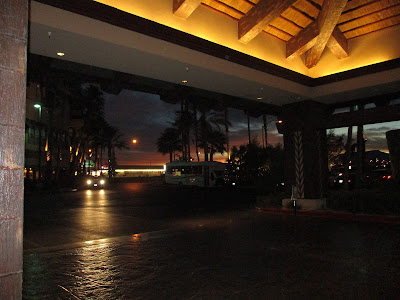 At sunset we took the shuttle to the strip to get over to Treasure Island for Mystére, a Cirque de Soleil production. 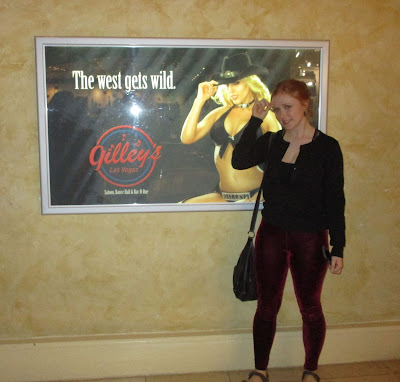 It wasn't hard to find so we were early. We hung around taking photos. 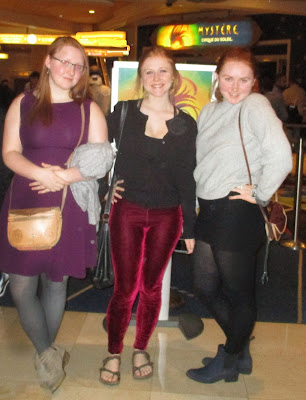 The girls outside the theater. 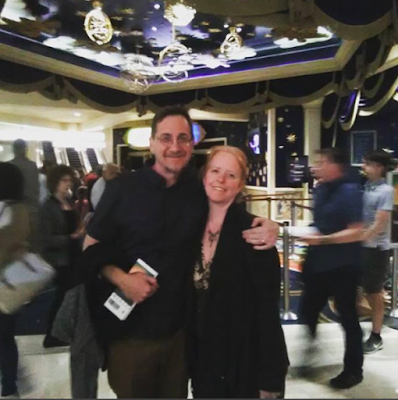 Mike and I before the show. 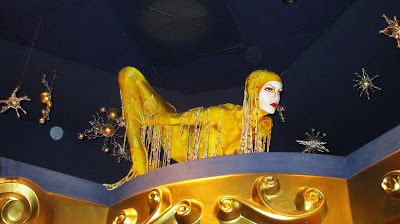 The gift shop was impressive. This statue was near the ceiling. 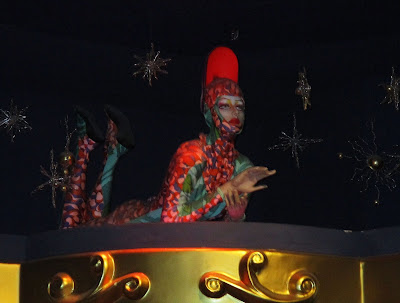 In fact these statues were all around. 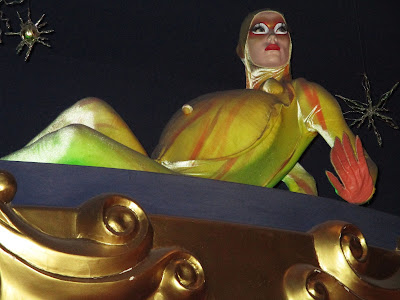 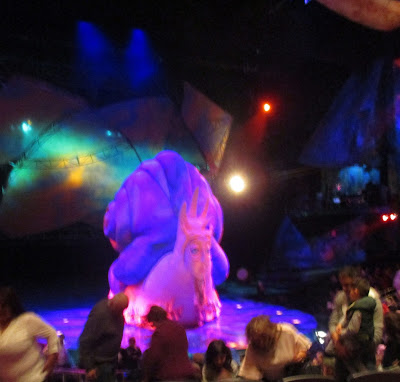 Finally we went in, and the show itself was astonishing! The things these performers do are hard to even believe. In this day and age of special effects it's easy to be jaded, but the feats the artists were doing became all too real two thirds of the way through the show when a trampoline artist was injured. The show stopped and he was taken offstage by medics. The rest of the show had an edge to it as we watched and became very intense. Anyway after the final act they announced that the man who was injured was responding well to treatment. I hope he can perform again soon.
That night we slept for 4 hours and then hit the road at 4am so Mike and I could both be home to teach our final classes before Thanksgiving.

While we were in Vegas I was notified that Mike and I have been invited to another artist residency in Southern Iceland! We had to postpone until the summer of 2019, but I so hope we can make it!  We're so excited!

Today we head into the mountains to see family for the holiday. To all my friends here in the United States: