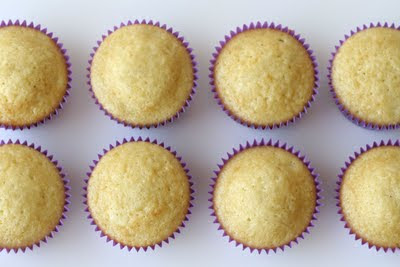 This past weekend Naomi decided to make cupcakes for her class for the last week of school.  She found a recipe online and made them from scratch.  Other than helping clean up afterwards, she did it all herself.  She was very excited Monday morning to bring them in and share them.  It was around noon I received an e-mail from her teacher stating that school policy was such that homemade treats aren't allowed, but she'll go to the supermarket after-school and bring in some store bought ones for class tomorrow.... BLECH!! 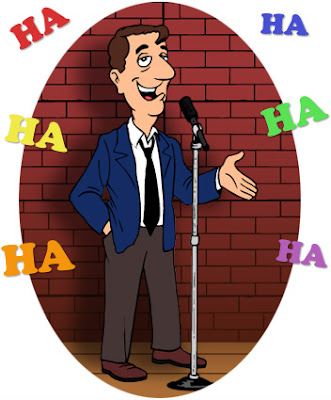 Today I went to court with Mike who had unfortunately gotten a speeding ticket on the morning he was going to fly to Portland.  It's funny we were so nervous, but all the other people there had done such awful things, yet they didn't seem nervous at all. Anyway it looks like traffic school is in order, and he's decided to sign up for the comedy one, maybe it won't be so bad. 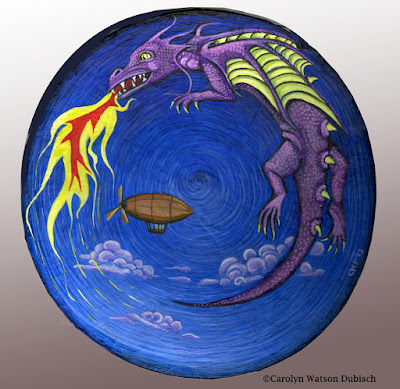 The good news this week is that my circle paintings are going to be sold by an art and craft retailer called S.O.T.A. (Spirit of The Artist), in Philadelphia.  I sent my first shipment of paintings this afternoon.

Today, my ninth grader, Chloe, was building a rocket in science class with her assigned partner, Daniel, out of a plastic bottle.  She handed him some plastic and told him to cut out the fins while she decorated the bottle. She then proceeded to decorate it with many colors, and drawings of her and Daniel and labeled it "Team Awesome".  Her friend came over to observe and said "I know Daniel didn't approve of that!!" Daniel removed his headphones and stared at it for a long time, then he shrugged and put them back on.  Anyway, if their rocket reaches the highest altitude they each win 5 bucks... GO TEAM AWESOME!