Beach Walks, my comic book and the LA Con 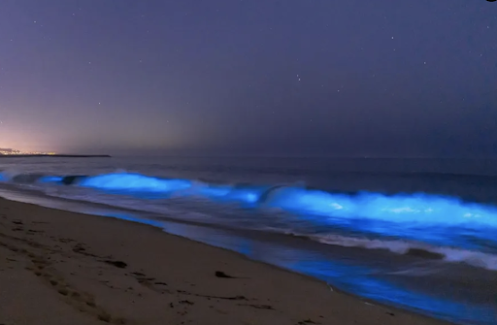 Every evening Mike and I walk the beach, mostly for exercise but it is really interesting. Last week our beach walks became a magical experience as bioluminescent waves came ashore. I stamped on the wet ground and the sand around my shoe would glow for an instant. It was amazing and I'm so glad I finally saw this. I am sorry though for the fisherman who's catch became contaminated with the red tide that this algae causes. The final night of this event we found a dead sea turtle on the beach. I don't know if it's connected, but it was very sad. 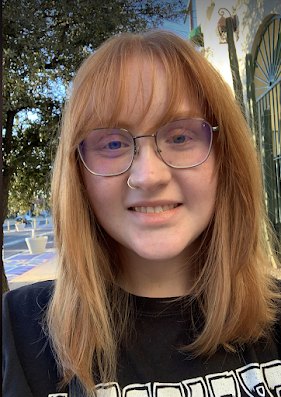 Naomi returned from their Thanksgiving visit to the States with considerably less hair. They donated their hair that was way down their back to locks of love. The flight back was a bit nerve wracking because without a credit card they were unable to pay the baggage fee. A stewardess stepped up and covered it. She told Naomi to "pay it forward", so yesterday I bought a man from Nicaragua who was begging outside the pharmacy his insulin. I should mention insulin here cost $30USD so it was about the same! 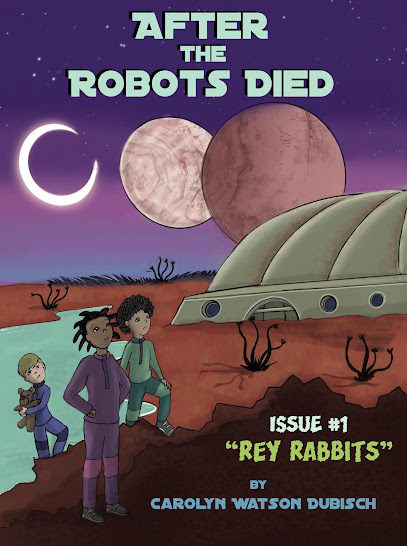 My new comic book is out and available on Amazon, Barnes and Noble, and other online stores. I also have had a string of interviews about this book. Here's one on "Book Chat Radio", and another on the "Talking to Authors" blog. There are more but I mostly say the same stuff. 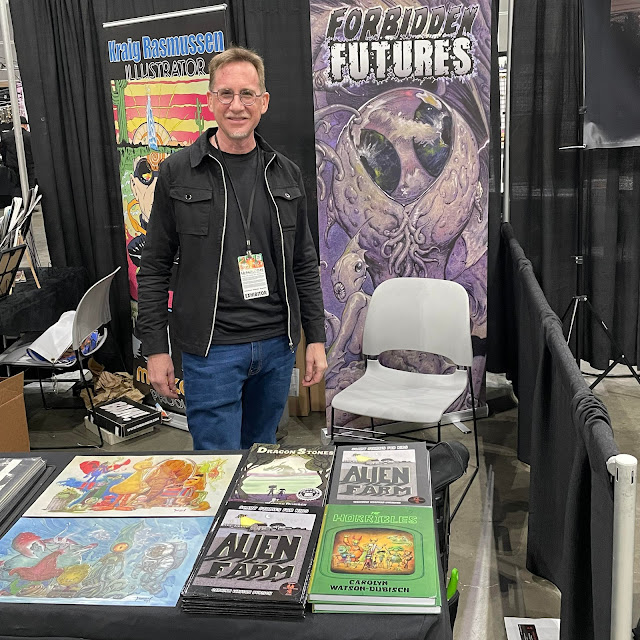 Here's Mike looking great with his new haircut at the LA Comic Con (he's there right now!). He is actually selling some of my books as well this time (and they're selling!). He comes home Monday, but I really hope it's a great event for him! Check out booth SP08 for some incredible books by Mike, Forbidden Futures and our extremely talented friend Kraig Rasmussen.

In the mean time I am continuing with my day to day work. Last week I taught the kids in my art classes about Kandinsky the famous Russian painter who had chromesthesia. Which is the ability to hear colors. He could hear music while painting! I also learned today that singer/songwriter Tori Amos has synesthesia which means she sees colors when she hears music. Other people it seems can actually smell ants-which is crazy! Why can't everyone do these things! I want to hear my paintings, see the music and smell the ants. I'm so jealous of people with superpowers.