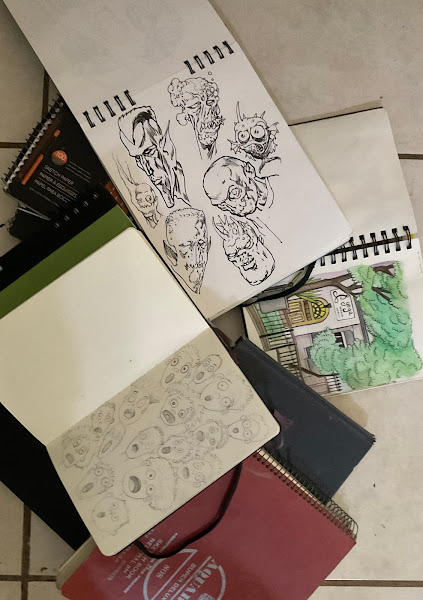 This is a pile of the many sketchbooks Mike pulled from storage on his recent trip to Phoenix. He grabbed them so we could share as much of our old sketchbooks as possible on our Tiktok Channel
This is a project we started in December because both Mike and I have boxes of old sketchbooks, mostly unseen by the public so we decided to make a digial record of them. 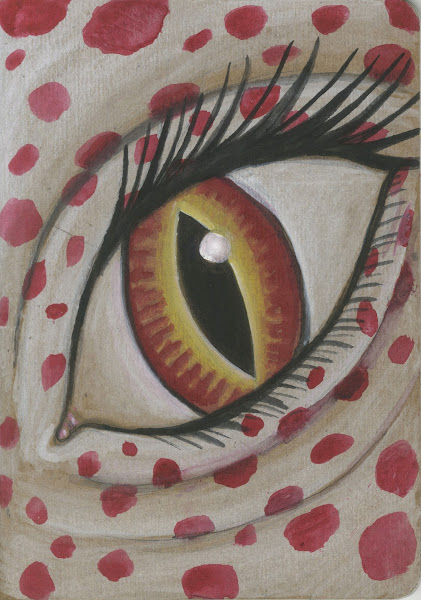