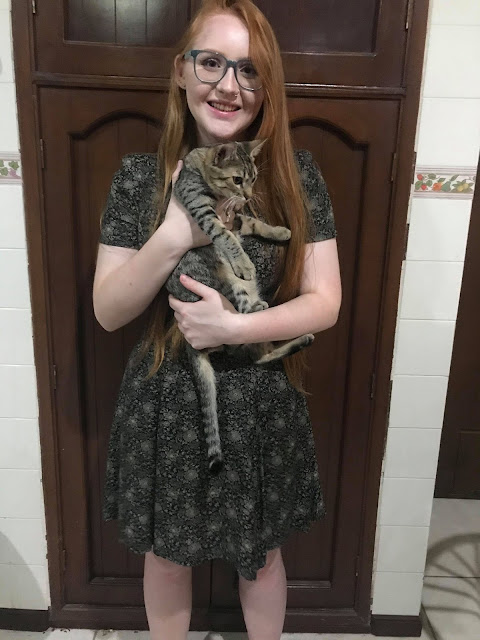 Naomi turned 17 this week. She's healing quite well from her surgery and we took her out to brunch that morning. We went to Rico's cafe and sat on the patio (it was hot, but I wasn't going to risk indoors!). Then we headed over to the bakery where she picked out this fantastic cake. 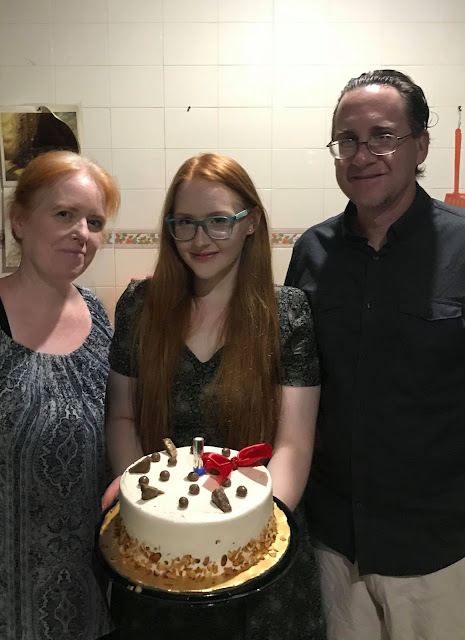 We also brought her into the skate shop and got her new wheels for her board. The doctor says she needs to wait a few weeks before skateboarding again, however. We watched "Back to the Future" that night and I was astonished at how well that movie has held up over time. It's now been 35 years since it was filmed so the "present" and the "past" in the movie looked similar to my kids. They kept getting confused by the time periods. It was funny.

For the last few months since the pandemic started the electric company has stopped putting paper bills in our mailbox. The electric is in our landlord's name so he gets the bill emailed to him. He does not forward it. We have just been going to a payment kiosk and typing in the number on an old bill. Our new balance shows up on the screen and we pay it. With Naomi's surgery and all the drama this month we forgot to go in. On the morning of August 20, I mentioned to Mike that we should go in the next day as it's usually due on the 17th of the month, three hours after that conversation a man showed up and cut our electricity. We raced over to the kiosk and paid the bill and my understanding of my conversation with the man who cut the line was that the power would be restored 24 hours after we paid.

We bought water and ice and tried to use as little water as possible. We sat in the dark and the sweltering heat that night just waiting for the next day when we got our power back. 24 hours came and went when a local friend came by. He was kind enough to bring Mike to the main offices and act as a translator. They put in an order to get the power back, but it would be another day...Ugh.

That was it. You can't read by candlelight, and we had no wifi or lights or even a fan...We booked a hotel room around the corner so we could at least get some sleep that night. I spent 48 hours mostly reading, cleaning without using water, and dealing with all our food slowly spoiling. 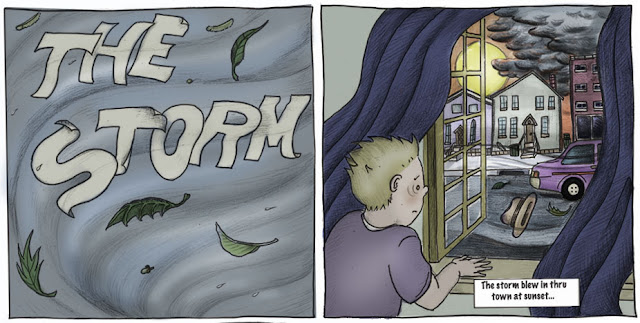 I'm also busy promoting my webcomic series "The Horribles" and have colored some of the images for promotional reasons. 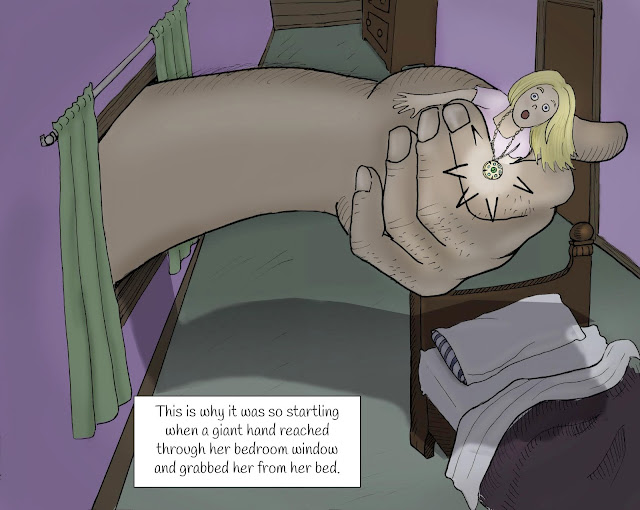 I'm continuing to work hard on my new webcomic series "The Dragon in The Closet" and have been busy with my mask making store. Recently I realized that now my masks are taking a month to arrive between the Mexican post and the US post. So now everything is shipped FedEx or DHL and arrives in a week. It affects prices but a month was just ridiculous.

This week Phoebe started her classes at the University of Arizona. A month ago she decided to live in the dorms on campus just wasn't something she could do in a pandemic, so she had to bail on her roommate. The roommate took it well as she had just made the same decision.

Chloe was going to go to Chicago in a matter of days, but as she went through her online orientation at her school, she realized almost all of it was through zoom. She didn't gather enough funds to cover everything for her move anyway so she's also decided to stay for this semester and delay her move. Chloe has already signed an apartment lease and her roommate was quite upset with her, but they are working it out.

So now we've got all three girls doing their studies online. Phoebe and Chloe both have hopes of finding some online job postings this semester as well. Naomi will continue to be my mask making assistant so her job is secure.

The schools here in Mexico are being broadcast on TV and radio (some indigenous communities don't have a TV), and they're sending out books to all students. My kids aren't enrolled here but the channels are public and I think we might take a look at what they're doing, just out of curiosity.

Unknown said…
I'm glad to hear that both college girls (Chloe & Phoebe) are staying home this semester, as the COVID numbers increased dramatically in the colleges that opened, and several closed down and went back to on-line classes again.
I'm so happy to hear that Naomi has been healing well after her surgery! She looks great in the photo of her with the yummy-looking cake! She has really grown up to be a lovely young woman. It's nice that she's assisting you with your mask business.
Sorry to hear that you had to deal with no electricity for several days - how awful and inconvenient, to say the least. Glad you have a friend who could help you out.
I got through the 4-day heat wave with 2 fans. It was good to go to the coast for the late afternoons, but it was also 100* there during the day.
It would be wonderful to see photos of the 3 girls if you could post one on your blog. I don't receive anything otherwise. My email is still the same.
Hope all of you continue to stay healthy and cool.
Love & hugs to all,
Claudia
September 13, 2020 at 3:12 PM