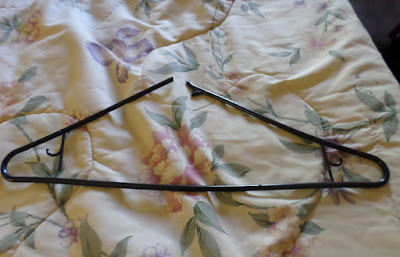 I throw out at least one plastic hanger a week.  My kids probably throw out more.  Plastic gets brittle and starts to snap after a year.  Longer than that and it starts to crumble into small bits and sometimes even dust. It amazed me when we first moved here, now it just annoys me.

Last week Naomi's class and all the others in her grade put on a musical production called "Hats". 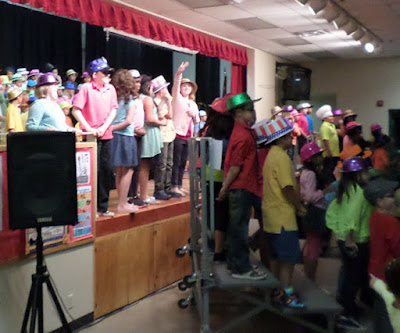 As you can see it involved wearing silly hats and the kids did a great job. 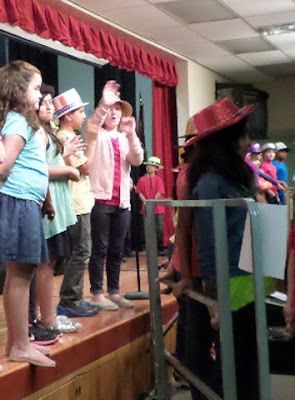 Ever since we lived in California, where art and music have been cut from schools, I've been so glad that Naomi and her sisters are in schools now that have programs like this.

This weekend the city has come back to life with festivals and events.  On Saturday Mike, Phoebe, Oscar and I went to the Shemer Art Center for their "animal" show. Which was opened up to people with their pets.  There was lots of great art and excited dogs and one terrified looking rabbit.  Unfortunately I forgot my camera, but you'll have to trust me it was a great day out!

In recent news I've been commissioned to illustrate a children's book about Santa Claus, which means I'll be drawing elves and stuff.  Maybe it will get me in a holiday mood.  My daughter Phoebe has been singing Christmas songs for weeks, though, and all that's done is get on my nerves, so we'll see.