Colorado and the midwest 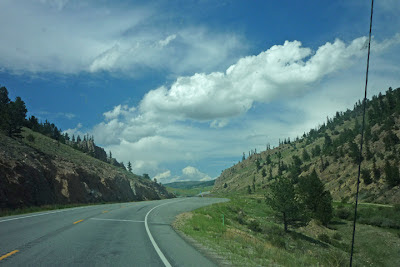 From here we wove our way north into the mountains.  Colorado is majestic to say the least! 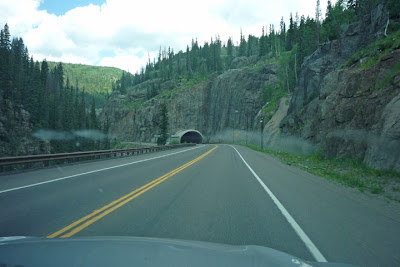 We headed into mountains! 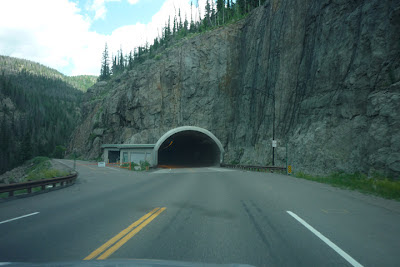 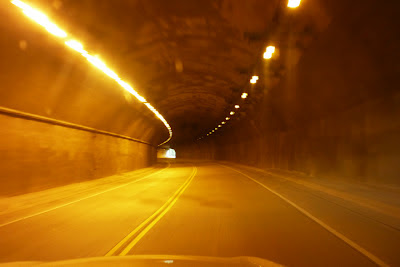 Colorado is a beautiful state! 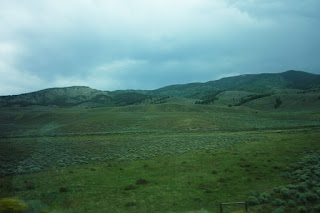 As we drove we'd see a big letter on the side of a mountain.  The first one we spotted was a giant "A".  Then was a giant"S" and then later another"S".
"Hey mom what does it spell so far?"
"Umm… let's wait till we find more letters" 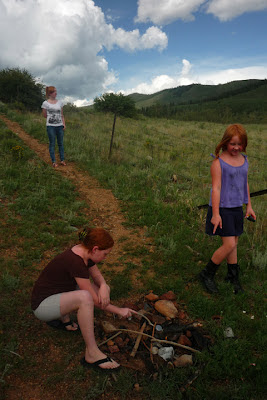 This was a pit stop. 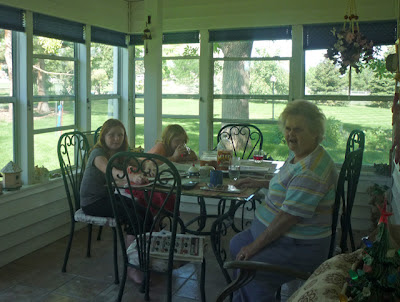 We stopped in on my Aunt Janet and Uncle Larry in Denver. 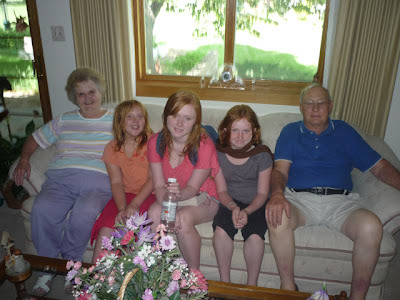 ... and then jetted across Nebraska to Iowa. 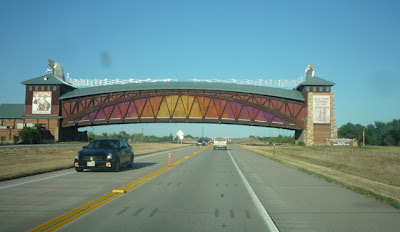 This was the Great Nebraska archway... the only distinguishing feature on the drive thru the state. 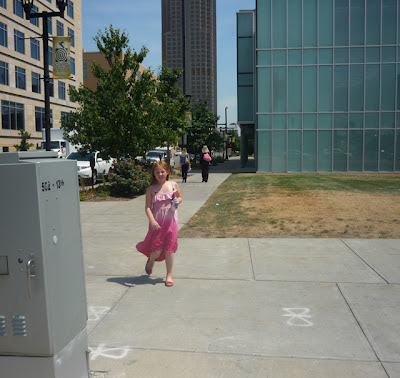 Iowa was also hot.  Everywhere was. 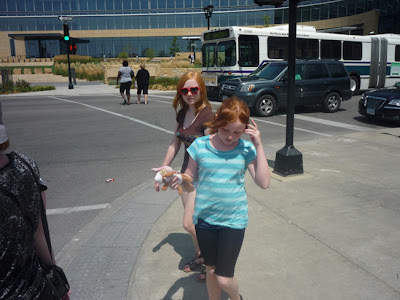 We did a quick hot walk through downtown Des Moines. 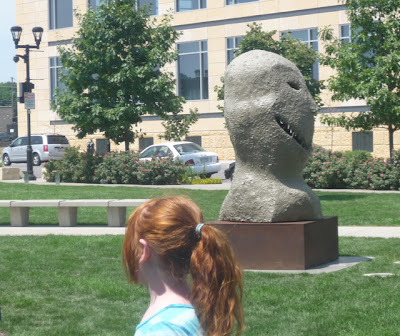 Then stopped to take a look at the sculptures in the PappaJohn's Sculpture park. 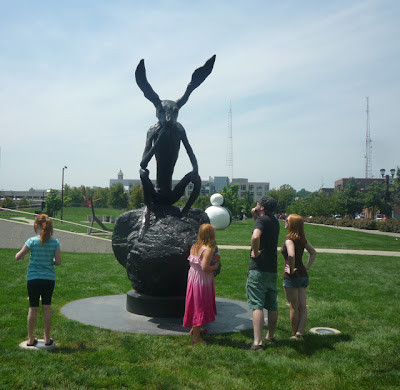 They were pretty awesome. 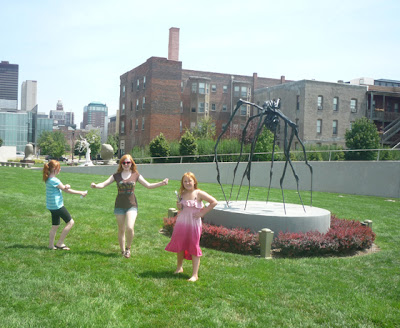 this one's a spider -thingy. 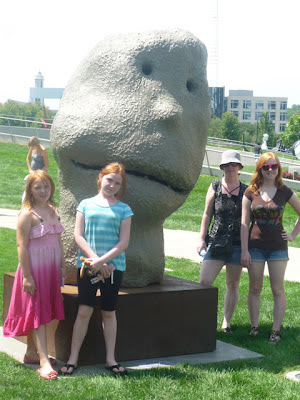 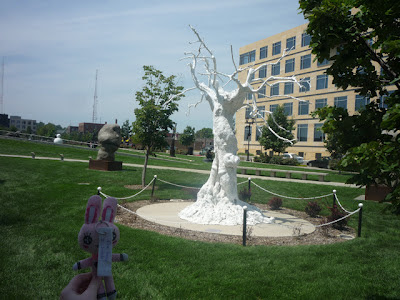 Angelia Sims said…
I love Colorado! Gorgeous!
Looks like a great trip. One of the sculptures that looks like a bunny looks similar to the one I saw in Beverly Hills. Who would have thought?? :-)
September 22, 2012 at 8:39 PM

Carolyn Watson-Dubisch said…
Colorado was beautiful. Maybe the artist who did the sculpture in Des Moines was the same one (as in Beverly Hills)-you never know.
October 4, 2012 at 8:39 AM