This year we have long commute to get the kids to their new school through the beginning of rush hour traffic, so I'm spending the time brushing up on my French. It's coming back pretty quickly  C'est vraiment super! 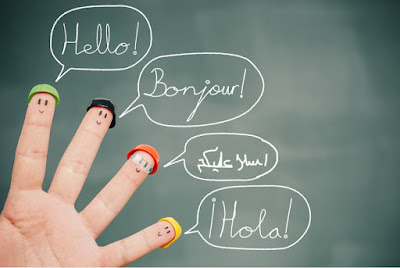 The reason I'm brushing up on French is so I can hopefully communicate when I arrive in Morocco next May. Of course my Spanish will be useful as well, but the best language to know is Moroccan Arabic.... So I'm studying that too. It makes my head spin keeping track of all though, and honestly, when it comes to the written Arabic I'm pretty lost already.

Anyway, I've been working hard on applying to artist grants, as honestly, my GoFundme is pretty stagnant. Though some wonderful people have actually pledged some money and I'm insanely grateful to them! Anyway I'm coming up on a deadline for the fourth grant I've found that I qualify for (fingers crossed). 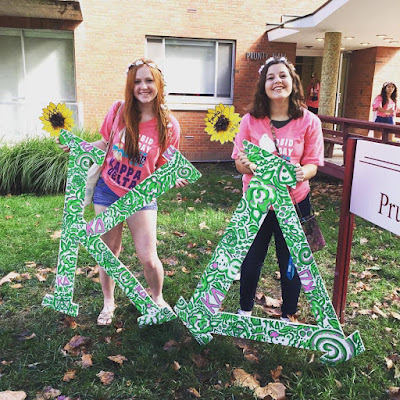 In other news, Chloe has been accepted into the Kappa Delta sorority. Which is good, I think. Actually, I know nothing about this kind of thing as I just went to an art school in NYC, but she's excited, so that's all I need to know!
Email Post
Labels: artist grants Chloe french Kappa Delta language language learning learning spanish Moroccan Arabic Morocco sorority